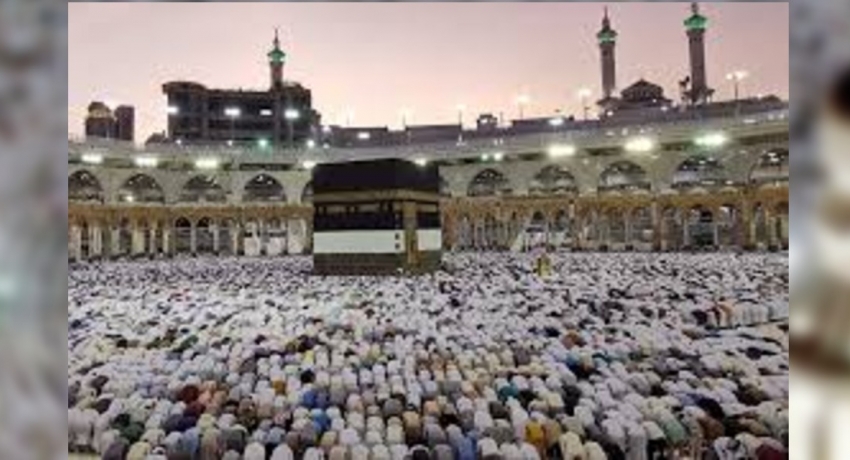 Saudi Arabia has banned international visitors from making the Islamic pilgrimage, or Hajj, this year in a bid to control coronavirus.

Only a very limited number of people currently living in the kingdom may take part, an announcement on state media says.

An estimated two million people would otherwise have visited Mecca and Medina this summer for the annual gathering.

There had been fears the Hajj might be cancelled altogether.

In normal times the pilgrimage is one of the most significant moments in the Muslim religious calendar. But only citizens from countries around the world who are already resident in Saudi Arabia will be allowed to attend this year.

This is the only way they will be able to make plans for social distancing that will keep people safe, according to the authorities.

Saudi Arabia has recorded 161,005 cases of infection and 1,307 deaths. It only lifted a nationwide lockdown at the weekend.

NO hike in three-wheeler fares despite petrol price increase