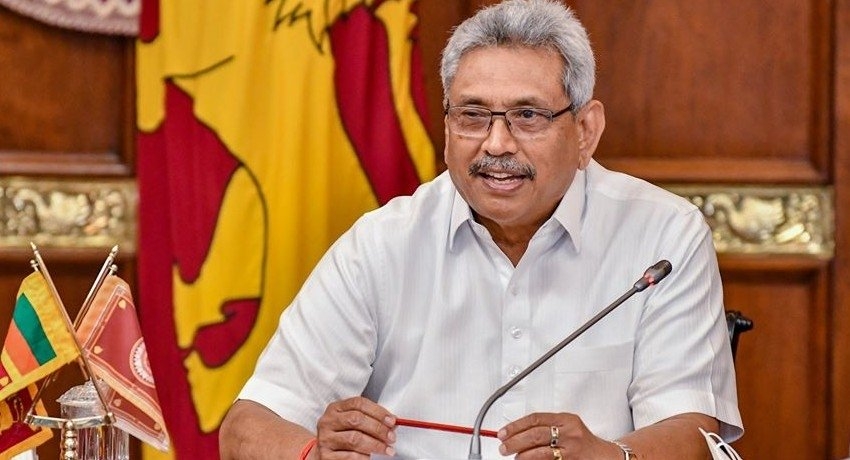 Restrictions imposed on non-essential items which have been imported for a long time : President

Restrictions imposed on non-essential items which have been imported for a long time : President

Restrictions have been imposed on non essential items which have been imported for a long time, President Gotabaya Rajapaksa said.

This decision was taken in order to strengthen the Sri Lankan economy and create an environment to manufacture and produce goods and services locally, the Head of state said.

The President made these comments during a discussion with the members of the Inter-Ministerial Task Force on Industrial and Enterprise Development held at the Presidential Secretariat last evening.

At present there are several tasks before businessmen including satisfying consumer needs, creation of new industries and introducing new technology to the country, the President further added.

The President emphasized the importance of maintaining the highest possible level of standards in every product manufactured and every service provided in the country.