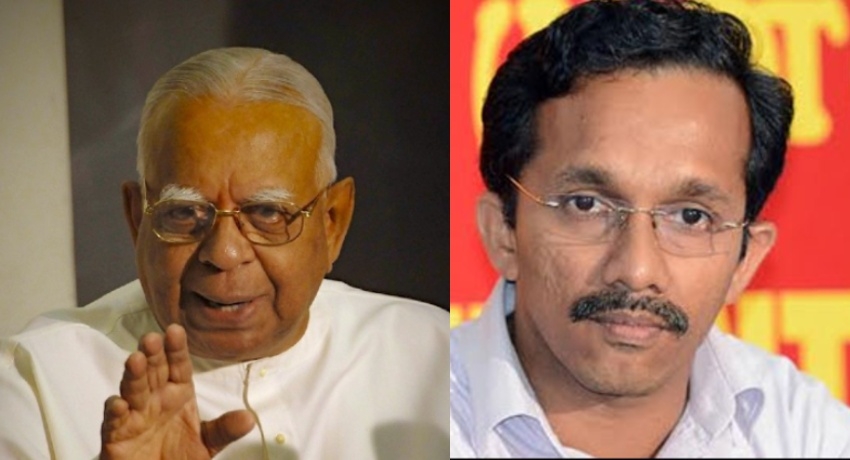 However, Sunil Handunnetti representing the National People’s Power movement said the TNA was always with the UNP-led Government adding despite being in the opposition the TNA always supported the budget.

He said the TNA was not even able to spend a single cent on behalf of the community they represent.

He slammed the TNA for following two-faced politics as they are now moving towards the Rajapaksa faction adding they have proven that they have no policy. 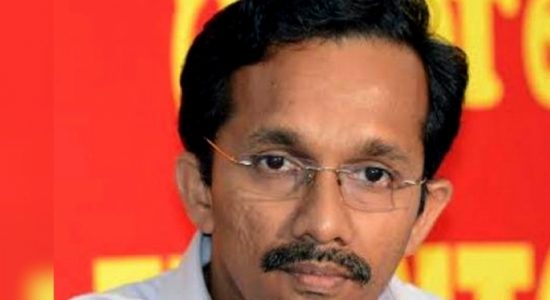 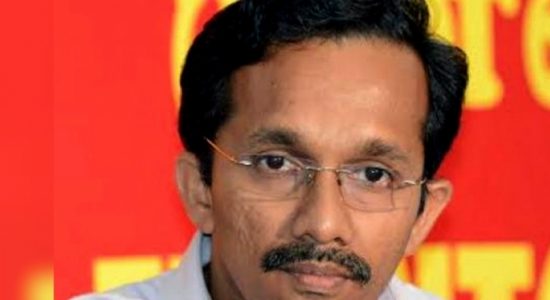 COPE Chairman or members cannot be summoned to PCoI without approval; Speaker 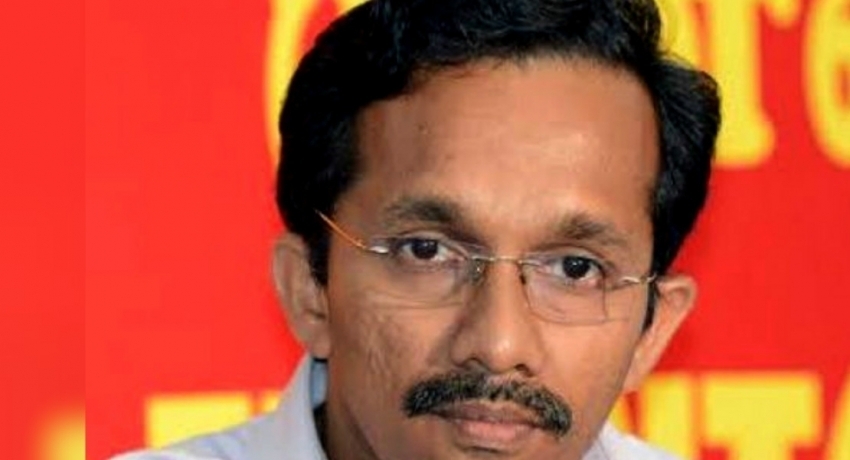 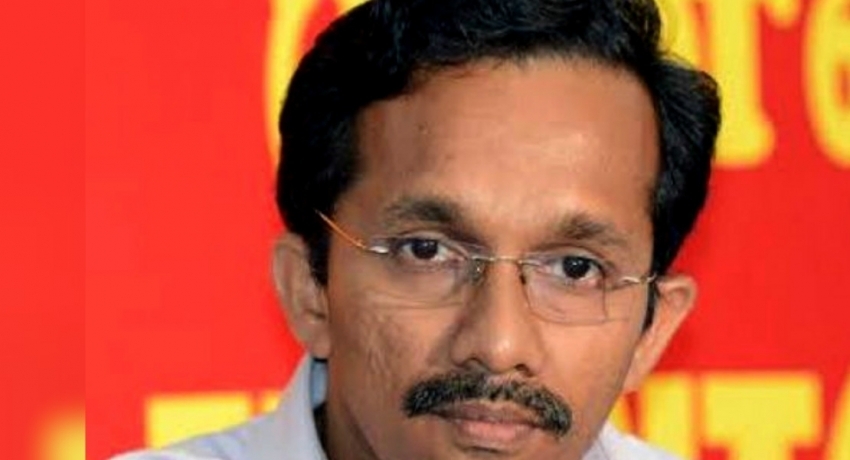