Over 1500 politically victimized after 2015 relieved: Presidential Commission of Inquiry appointed to probe incidents of Political Victimization

Over 1500 politically victimized after 2015 relieved: Presidential Commission of Inquiry appointed to probe incidents of Political Victimization

COLOMBO (News 1st): More than 1500 victims of political revenge instigated after 2015 have been provided with relief, according to the Presidential Commission of Inquiry appointed to probe incidents of Political Victimization.

“Over 10,000 complaints were received by the commission and majority of political revenge had occurred in the Police Department,” Former Minister Mahinda Yapa Abeywardena, the Chairman of the Presidential Commission said on Friday (June 19).

The complaints highlighted issues such as dismissal from service, disruption on reporting to work, non-promotion, arbitrary transfers, and non-payment of salary increments.

Several teams have been appointed to investigate the complaints and provide relief to the victims, according to Former Minister Abeywardena. 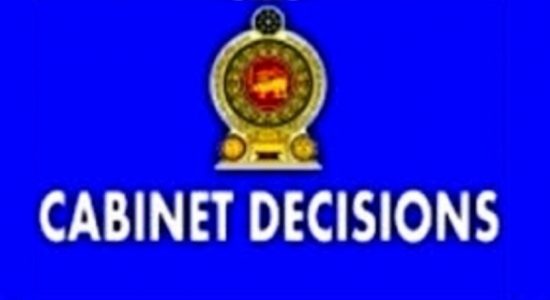