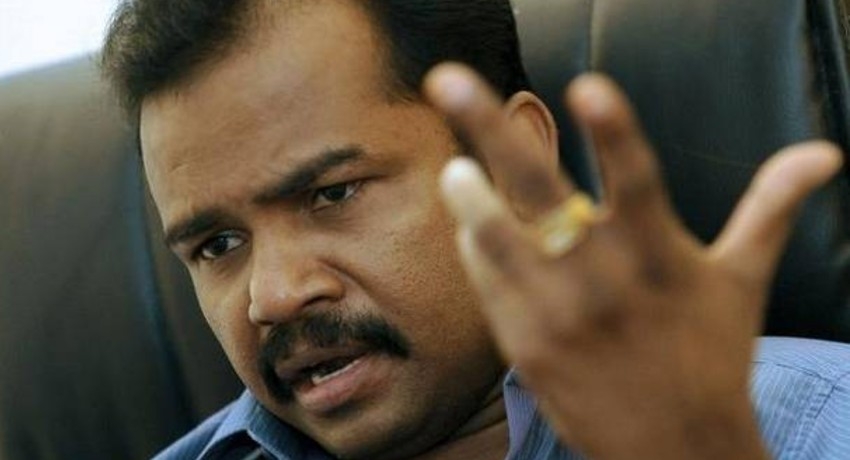 Colombo (News 1st);  Vinayagamoorthy Muralitharan, the Leader of the Tamil United Freedom Front said he turned down Prime Minister Mahinda Rajapaksa’s invitation to enter Parliament once again from the National List and said that “Karuna Amman is dangerous than the Corona Virus”.

Vinayagamoorthy Muralitharan alias ‘Karuna Amman’ said he informed Prime Minister Rajapaksa that he would come to the Prime Minister again with a mandate from the people and does not wish to have a national list post.

“Yes, I am more dangerous than COVID-19. Karuna Amman has killed 2000 to 3000 Sri Lankan soldiers in one night at Elephant Pass when I was in the LTTE, as opposed to the number of lives claimed by COVID-19 in Sri Lanka,” Vinayagamoorthy Muralitharan told a gathering.

He made this comment in response to a statement made by the Chairman of the Karathivu local government body, claiming “Karuna Amman is dangerous than the Corona Virus”.

Vinayagamoorthy Muralitharan alias ‘Karuna Amman’ was a one time LTTE commander and thereafter rose to prominence as the leader of the Tamil Makkal Viduthalai Pulikal, a breakaway faction of the LTTE.

After defecting from the LTTE he later became Deputy Minister of National Integration in the Mahinda Rajapaksa government. 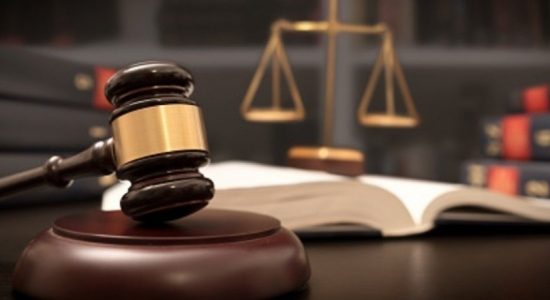