The Attorney General said there are corrupt officials in the prison system and they need to be rooted out in order to create an untainted justice system.

He said when one looks at the present state of the prison system, it is evident it has become a playground for criminals and a training program to create violent criminals to commit next-level crimes in the country.

The Attorney General said the cause for this is, there is no discipline among the inmates and the prison guards, adding, a majority of the prison officers are addicted to committing bribery and corruption as well as smuggling illegal items into prisons.

He said at the same time, prisoners are addicted to committing crimes and using drugs as well as trafficking narcotic substances.

” We need prison officers who are strong, efficient, honest, and law-abiding and it is important to create a group of such officers if there are none. The reality is, public trust in the prisons department, as well as the rule of law inside prisons, has collapsed,” said De Livera.

The Attorney General further said an unethical tradition of some officers protecting prisoners and prisoners returning the favor, continues to be followed inside prisons and it needs to be stopped.

Further, there is a form of unethical co-existence among prisoners and prison officers who are expected to uphold the justice system, and this needs to be dismantled for good, he said.

The Attorney General went on to note, the prisons are a production center to create a new breed of criminals who commit next level violent crimes, and public trust in the prison system is laid to rest as prison officers are not enforcing the necessary punishments.

He went on to note, the root cause for the rise in crime in Sri Lanka is the failure to properly implement rehabilitation, which if done properly would release law-abiding citizens back to society from prisons.

” Prisons are a key part of the justice system and if this important pillar is not functioning properly, it affects the entire system in a negative manner. It is a threat to law and order in the country, public security as well as national security,” the Attorney General said.

Terming the existing prison system a failure, Dappula De Livera said as public officers, prison guards and officials are accountable to the people and should ensure they retire from service with no regrets. 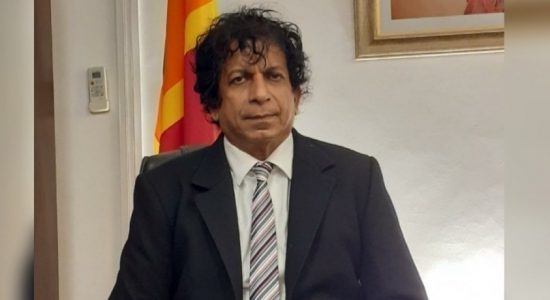