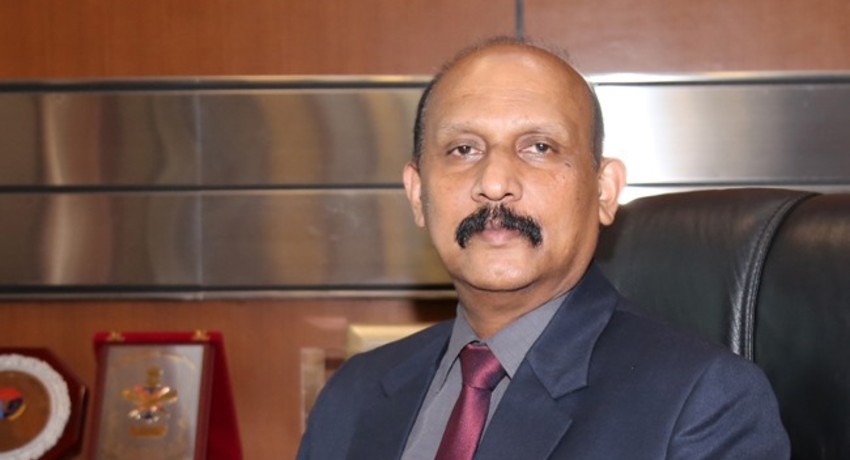 “We need a clean and untainted prison system in Sri Lanka”; Secretary of Defence

“We need a clean and untainted prison system in Sri Lanka”; Secretary of Defence

Colombo (News 1st); Defence Secretary Maj. Gen. (Retd) Kamal Gunaratne warned Prison Officers would be subject to investigations and action will be taken against any officer if they continue to commit offences.

Addressing a forum in Colombo, the Defence Secretary said if an inmate becomes a person who sells drugs upon completion of serving a sentence, “there is something radically wrong somewhere”, in the system.

In a very emotional speech, the Defence Secretary said the moment a prison officer learns to regret life, is the very moment he realizes his entire family survived on the money given by drug lords such as “Wele Suda” or “Kanchipani” Imran.

He, therefore, went on to note a clean and untainted prison system is required in the country and all inmates must be treated equally.

The Defence Secretary further noted all forms of malpractices taking place inside prisons must be brought to an end.

Maj. Gen. (Retd) Kamal Gunaratne stressed the officers in uniform are paid by the tax-payer and therefore it is their responsibility to do right by them.

He said if officers continue to engage in wrongful acts, investigations will be launched, adding certain officers are already under the scope of the Criminal Investigations Department.