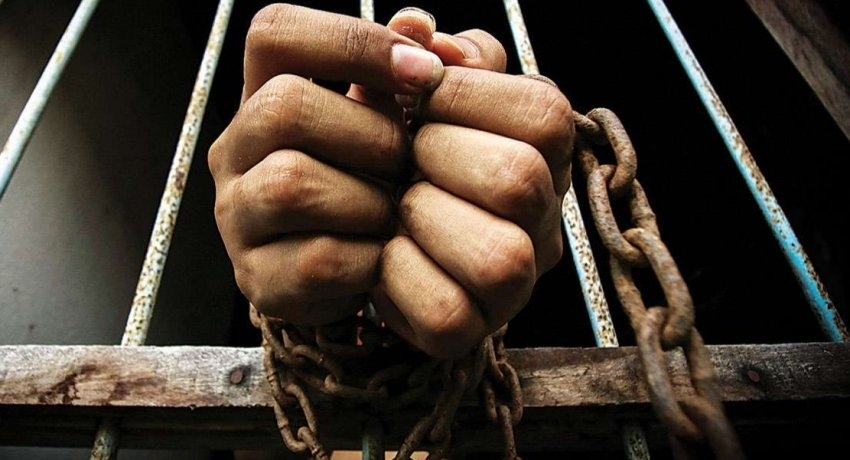 More than 100 warranted suspects arrested during raids in Western Province

More than 100 warranted suspects arrested during raids in Western Province

COLOMBO (News 1st): Sri Lanka Police have arrested 122 people who had warrants issued against them and were absconding court and police, during a raid conducted in the Western Province.

“48 were suspects who had open warrants against them, 78 suspects were day warrants, Sri Lanka Police said on Wednesday (June 17).

The raid was conducted on Tuesday (June 16), on the instructions of the Senior DIG in-charge of the Western province.

According to Sri Lanka Police, 404 separate raids were carried out in the Western province in a 24-hour window and a total of 413 suspects have been arrested.

A stock of 414 grams of Heroin, 1.288 kg of Cannabis, 50 grams of narcotic ICE, 951 bottles of illicit alcohol and 42 barrels of Goda were also seized during the raid. 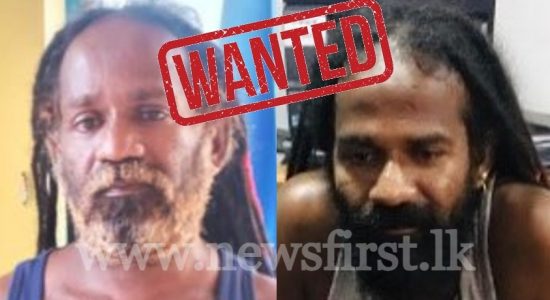 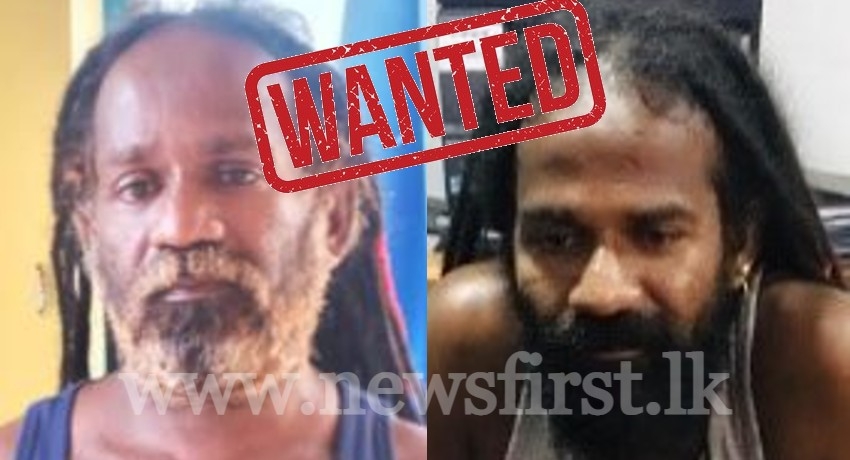