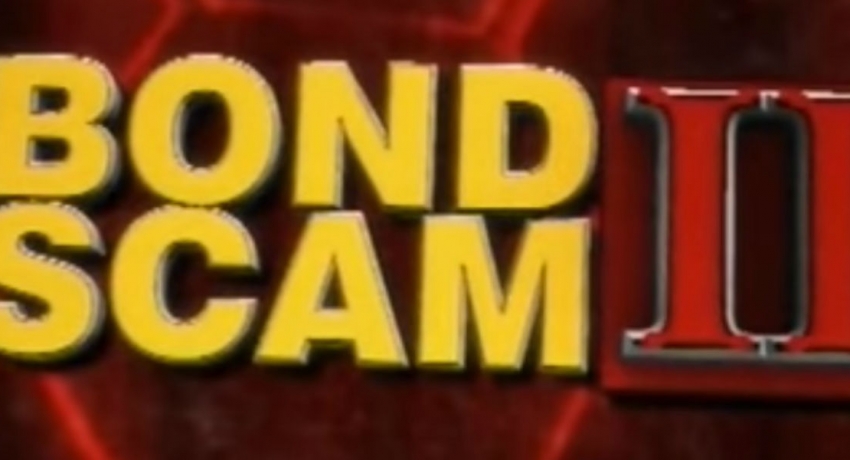 The warrants were issued by the court on the 06th of March with regard to a complaint filed under several charges including the criminal misappropriation of 51.98 Billion Rupees in Central Bank bond auctions on March 29 and March 31, 2016.

The CID was ordered to produce Ex-Director of Perpetual Treasuries Limited Muthurajah Surendran, suspect number 08 in the case, in court at the next court session.

The CID filed a complaint citing criminal misappropriation in the Central Bank bond auctions on March 29 and March 31, 2016.

Thereafter 07 suspects including Ravi Karunanayake filed applications with the Court of Appeal.

Considering the application, the Court of Appeal ordered the Fort Magistrate on the 13th of March not to proceed with the order given by the Magistrate’s Court.

Today, the Magistrate’s Court ordered the complaint be called up, on the 09th of September again.

In addition, the CID was ordered to produce a report to the court on the measures it would take to enforce the warrant issued on Arjuna Mahendran and Ajahn Gardiye Punchihewa. 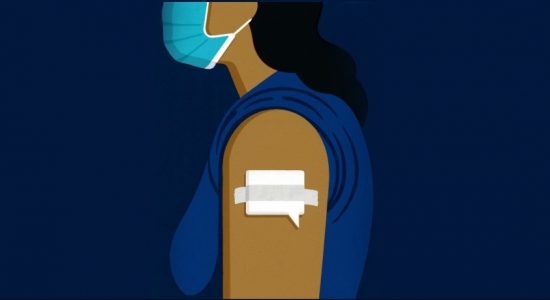