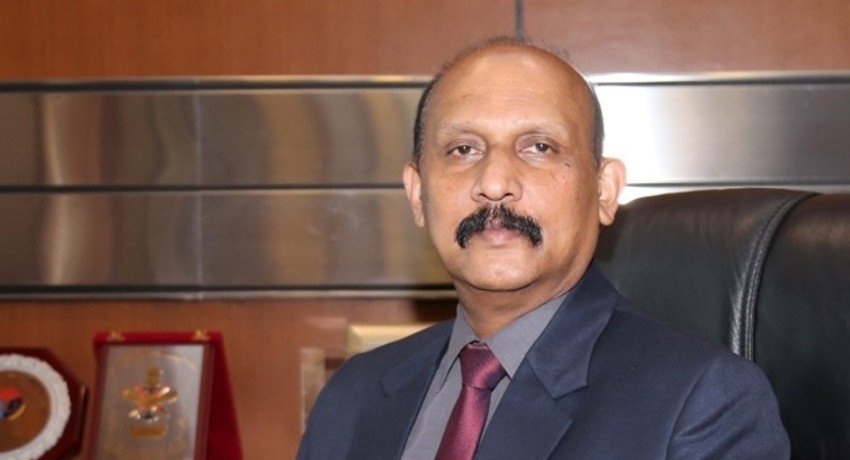 He said the Presidential Task Force (PTF) to build a Secure Country, Disciplined, Virtuous and Lawful Society was created to study those wrongful acts and create a mechanism put an end to them.

The Defence Secretary dismissed social media reports which claimed he was appointed to control state officials.

Defence Secretary Major General (Retd) Kamal Gunaratne said all COVID-19 cases reported in Sri Lanka after the 30th of April are from the Sri Lanka Navy and from overseas returnees.

Speaking to reporters on Tuesday morning, the Defence Secretary said President appointed a committee to look into COVID-19, 40 days before the first local case was reported. 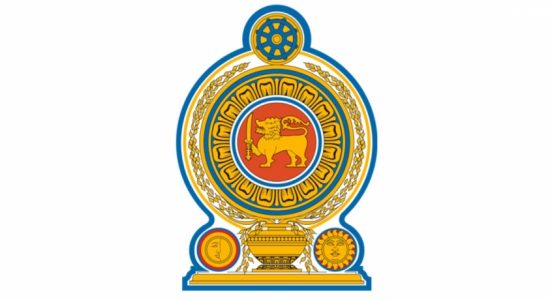 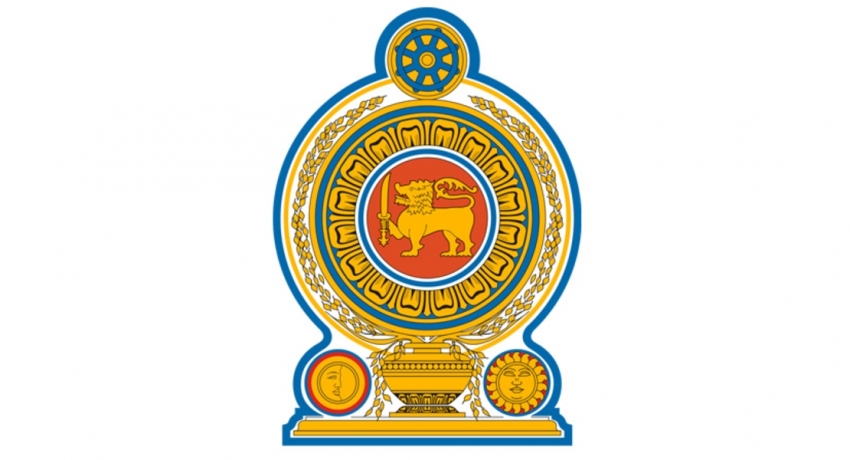