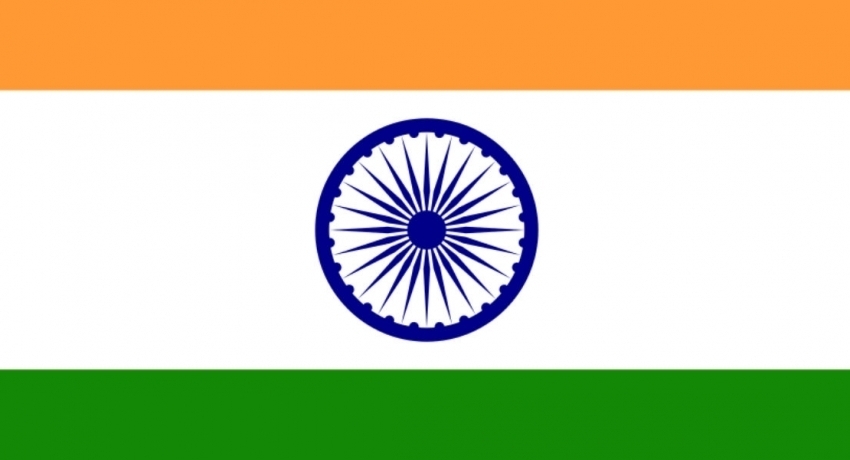 New Delhi:  Two Indian High Commission officials are missing in Islamabad, news agency ANI reported on Monday quoting sources. According to NDTV, the two have been missing since around 8 am.

New Delhi has complained to the Pakistan government about the deeply worrying development.

The incident comes weeks after two Pakistani officials at the Pakistani High Commission in New Delhi were accused of espionage and deported. The two worked in the visa section in Delhi.

Several top Indian diplomats in Pakistan have also been aggressively tailed in Islamabad over the last several days and India has protested against the excessive surveillance.