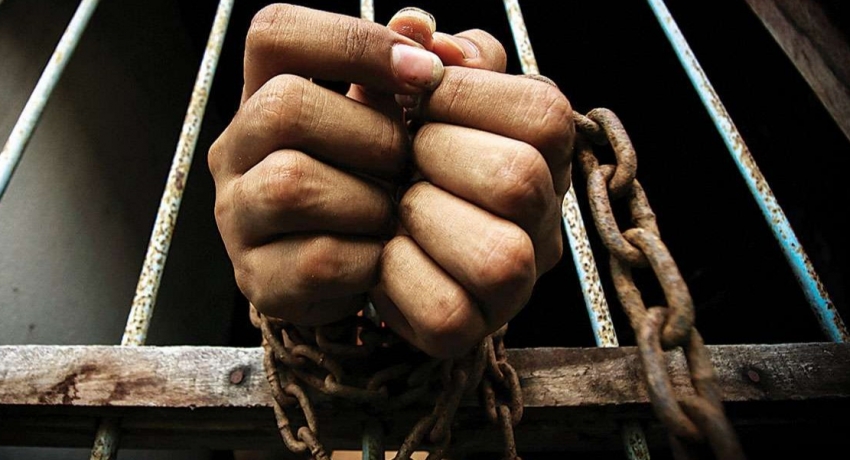 COLOMBO (News 1st): Sri Lanka Police on Monday (June 15) arrested a suspect in Ganewatte, for carrying several illegal items to be smuggled into the Wariyapola Prison.

05 Smart Phones, 05 Phone Chargers, 2.5 grams of heroin, 02 grams of tobacco and a bottle of alcohol were seized from the possession of the suspect.

According to Sri Lanka Police, the suspect had attempted to flee during the arrest and a tussle resulted in a police officer sustaining minor injuries from a sharp weapon.

The 25-year-old suspect, a resident from Pansiya-Gama will be produced at the Kurunegala Magistrate’s Court on Tuesday.