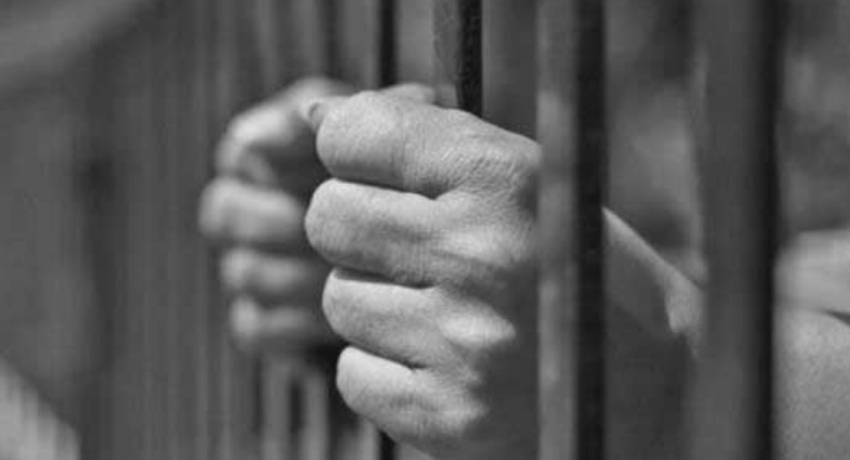 Colombo (News 1st);  Tharinda Ratwatte, the driver of the Defender SUV, who caused an accident at Thummulla Junction on the 11th of June, killing an officer attached to the State Intelligence Services, was remanded until the 19th of June.

The suspect was not produced in court today, and the case was called up in the presence of Colombo Additional Magistrate H. Prabhakaran.

Tharinda Ratwatte was arrested on the charge of driving under the influence of alcohol on the night of the 11th of June.

Two SIS officers were injured in the accident, and one of them identified as Dulitha Yomal Alahapperuma, succumbed on Sunday 14th June. Alahapperuma joined the police service, two-and-a-half years ago.

Colombo Additional Magistrate H. Prabhakara ordered prison officials to produce the suspect in court on the 19th of June.

Prison officials informed the court, the suspect is currently held at the Dumbara Hospital under the protection of prison officials.

The Colombo Additional Magistrate ordered for the suspect be produced to a Judicial Medical Officer and the report be submitted to the court.

DIG Ajith Rohana who appeared in court for Sri Lanka Police said the other SIS officer injured in the accident continues to receive treatment at the accident ward.

He said detectives will continue with investigations based on CCTV footage.

President’s Counsel Kalinga Indathissa, appearing for the suspect said the accident was not intentional and the defense is prepared to pay compensation to the victim and the other injured officer.

The Intelligence officer who passed away on Sunday was instrumental in arresting a suspect who had robbed 7.9 million rupees from the Colombo National Hospital last week.