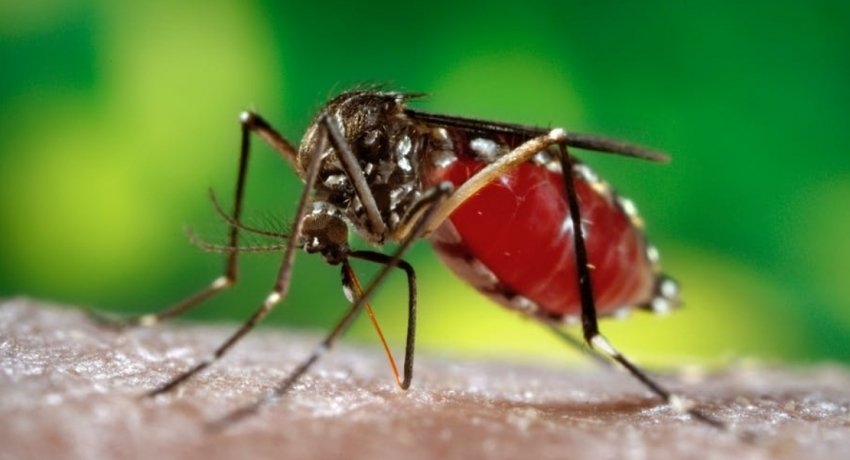 The special Dengue eradication program which was launched in 34 Health Official regions of 6 districts, will continue today as well, The National Dengue Control Unit said.

The program is done in collaboration with the Health Officials, the Sri Lanka Police and the three armed forces, the Director of the Unit, Dr. Aruna Jayasekara said.

Every year an increase in Dengue patients can be recorded in the months of June, July, and August due to the South Western Monsoon, Dr. Jayasekara said.

It is of prime importance to not allow the number of dengue cases to increase to the extent of an epidemic and the general public need to contribute by clearing breeding grounds in their homes in order to prevent themselves from contracting dengue, He also noted.

The dengue eradication program will be held covering the Colombo Kalutara, Gampaha, Ratnapura, Kegalle and Kandy districts, He further said.