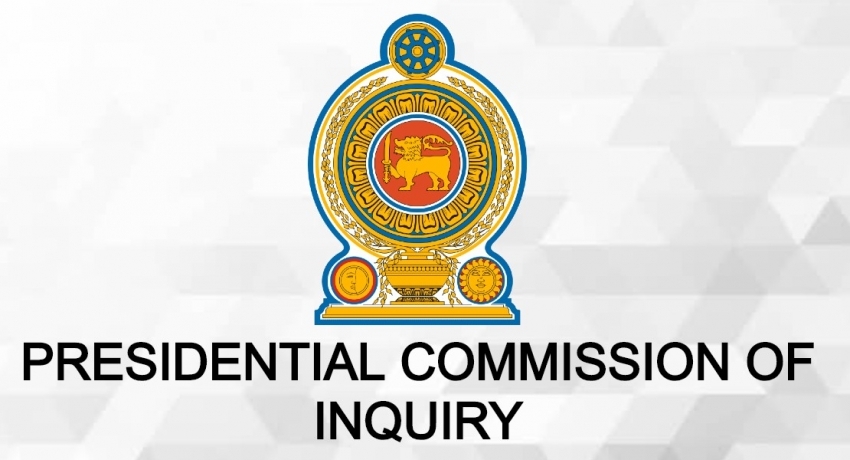 If IGP followed-up on letter, outcome would have been different; witness tells PCoI

If IGP followed-up on letter, outcome would have been different; witness tells PCoI

Colombo (News 1st);  Senior DIG Nandana Munasinghe testified at the Presidential Commission of Inquiry on the 2019 April 21st attacks and claimed on the 10th of April 2019 he received intelligence letter on the attacks, bearing the signature of the Inspector General of Police.

In April 2019, Nandana Munasinghe was the Senior DIG in charge of the Western Province and he told the Presidential Commission today he did not file the letter in his office.

He claimed the letter was kept in his possession so he could follow the instructions mentioned in the letter.

When questioned if it was proper procedure, Nandana Munasinghe said it was his way of doing things and if the letter was not deemed important it could have been destroyed.

In response to a question posed by the commission as to whether he followed-up on the letter with the IGP, Nandana Munasinghe said he did not do so.

Senior DIG Nandana Munasinghe said the letter did not carry a serious threat at the time.

He admitted in the presence of the commission, the outcome would have been different if the IGP had followed-up with him on the matter.