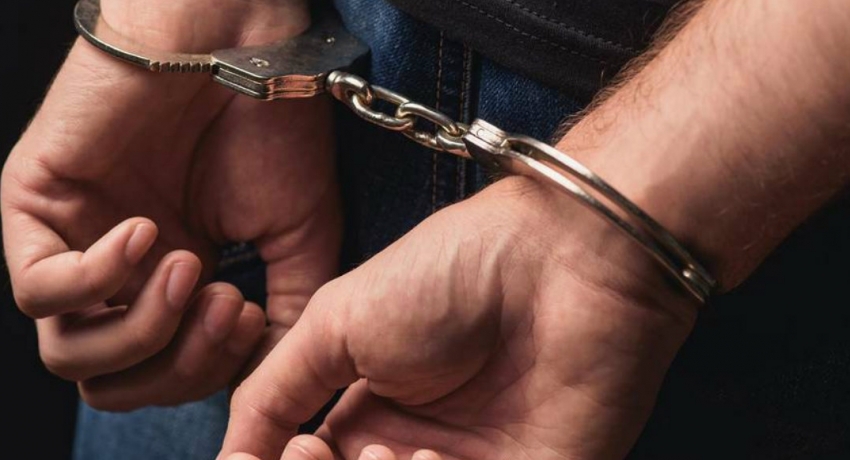 COLOMBO (News1st): Nearly 400 people have been nabbed with narcotics during a 24-hour operation in the Western Province, police said.

According to the police, 104 among the 398 arrested suspects, had arrest warrants issued on them for previous offences.