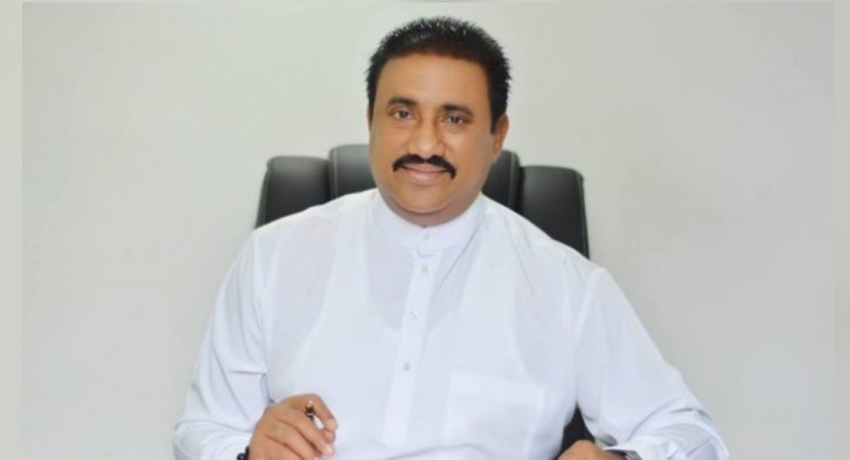 Former Minister expresses his stance on a number of current issues

Former Minister expresses his stance on a number of current issues

COLOMBO (News1st): Responding to questions raised by journalists, Former State Minister & SLPP Candidate – Rohitha Abeygunawardena said that he believes the Ministry of Foreign Affairs is carrying out a complete investigation into the matter.

Responding to questions raised on the treatment meted out to the members of the Frontline Socialist Party, Abeygunawardena said that going for protests at this point risks spreading COVID-19 and that the Police have obtained a court order, and acted based on that directive.

He further stated that as an independent country, Sri Lanka will not be controlled by any nation but must maintain good relations with all.

“The issue with Mr Thondaman’s funeral is a sensitive matter when you consider the grateful people. The second matter, the protest on Rajitha Senaratne’s matter was in Kalutara. At the time the Police did not want to take a court order. There is no need to hide things, the Frontline Socialist Party and the JVP come for these protests together. They have to tussle with the Police. It is then that issues will pop-up. It is when the problems arise that they must be stuffed into jeeps. It is when they are in jeeps that they can be taken to court. It is when they are taken to court that they can send the message that they too are part of this country.

He further added that he does not agree that all the decisions taken by the Police are correct and that there are times when those decisions are wrong.