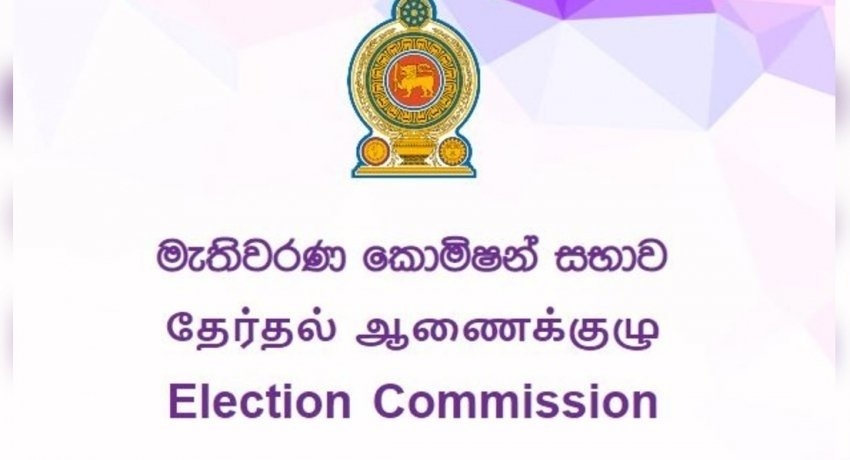 The Government Printer was vested with the task of printing the gazette notification on the preferential numbers for the 2020 General Election.

During a media briefing held yesterday(8th), Chairman of the National Election Commission Mahinda Deshapriya said a fresh date for the impending General Election would be announced before the 12th of June.