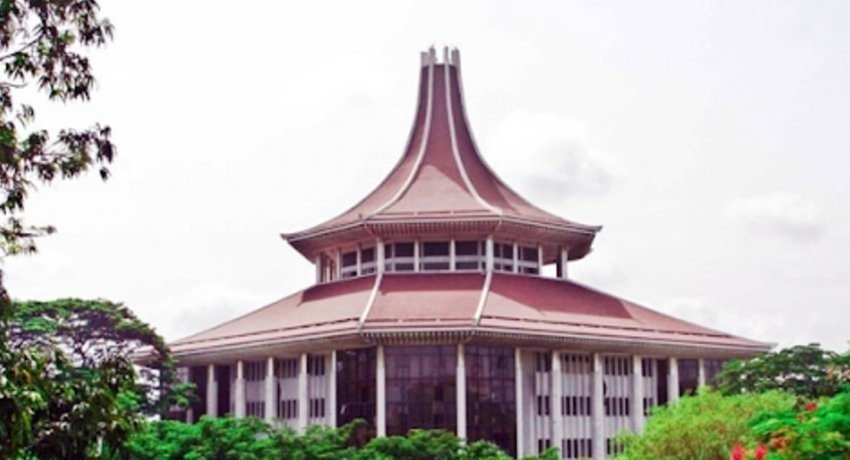 The petition filed seeking to invalidate the nomination list filed by the Samagi Jana Balavegaya for the General Election, dismissed by the Supreme Court.

The Supreme courts on Tuesday dismissed a petition filed by a United National Party candidate contesting from Colombo District seeking to invalidate the nomination list of the Samagi Jana Balavegaya submitted to contest the upcoming General Elections.