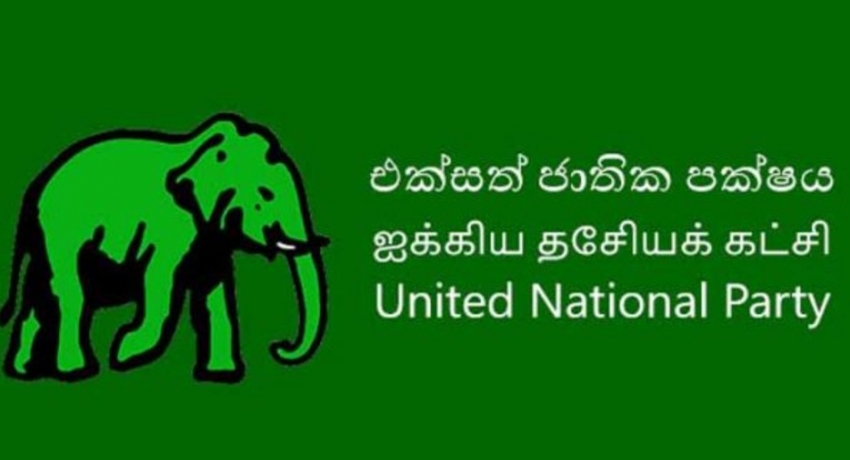 They voiced their opposition against the leadership of the UNP.

Thereafter, Leader of the Samagi Jana Balawegaya – Sajith Premadasa met with the group and discussed their issues.

A group representing the Samagi Jana Balawegaya came there as well.

Leader of the Samagi Jana Balawegaya – Sajith Premadasa
said that he will never come in to power with the people’s mandate and strike deals with his opposition.

He added that everyone in this country knows who engaged in political dealings.

Adding further Leader of S.J.B. said that he will form a clean a party with the majority and he will work towards the betterment of the labour community.

Stressing on the previous Presidential Election, Premadasa said that he only had 30 to 35 days to campaign for the Election and that delaying the announcment of his candidacy was the biggest deal struck at the time.