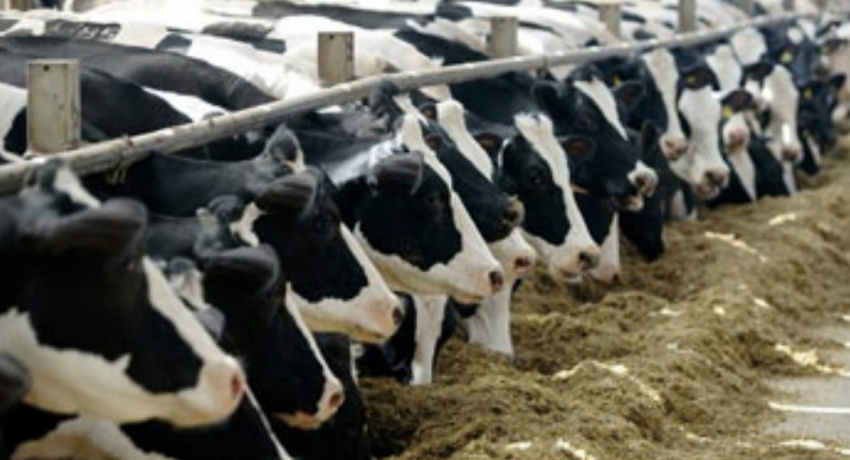 SL Govt to import 2,500 cows from Australia, less than a year after scandal

SL Govt to import 2,500 cows from Australia, less than a year after scandal

The Sri Lankan government today (May 28) announced approval to import of another 2,500 Dairy Cows from Australia. This comes not a year after a massive controversy erupted both in Sri Lanka and Australia on the mass deaths of the imported Heifers, ill-suited to Sri Lanka’s climate, according to experts.

The Co Cabinet Spokesperson said the cabinet proposal was submitted to make the relevant investments to strengthen the local dairy farm industry.

At the time, dairy farmers accused the importers of cheating them into purchasing the cows as they fell short of the promised milk production capacity and were falling gravely ill and dying. The issue was heavily criticized in local and international media and a subsequent report into the ‘deal’ by the Sri Lankan Attorney-General was nothing short of damning.

The announcement was made at this morning’s Cabinet Press Briefing, with Dr. Pathirana saying that it was part of the government policy of improving local milk production capacity.

Watch this report by ABC in Australia: https://www.youtube.com/watch?v=Cvh9ijPnero