Western Australia has been battered by a massive storm which ripped roofs off houses and downed trees across a 1,000 km stretch of land.

More than 60,000 homes have been reported without power today. Most in the main city, Perth.

No injuries were reported, officials said.

The state’s Southern part was particularly hard hit with dust storms, torrential rain and huge waves along the coast.

Authorities had warned residents to prepare for a “once-in-a-decade” storm.

The Bureau of Meteorology said the current weather condition has stemmed from two colliding systems: the remnants of an out of season tropical cyclone, “Mangga” and a cold front pushing from the South. 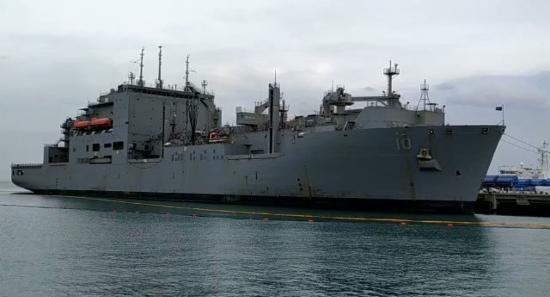