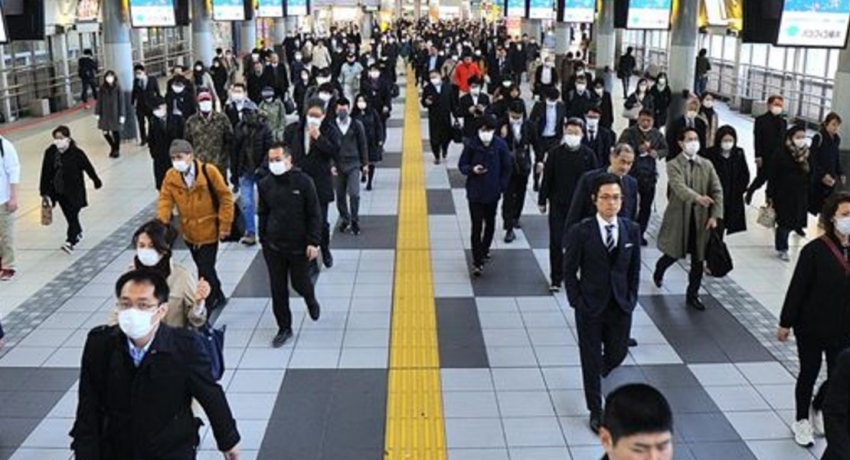 Japanese Prime Minister Shinzo Abe has lifted the country’s nationwide state of emergency, ending restrictions in the remaining areas where the order was still in effect.

“We had very stringent criteria for lifting the state of emergency. We have judged that we have met this criterion,” Abe said in a TV address to the nation today.

The country had managed to control the spread of COVID-19 since issuing the order in some areas on 7th April, then later extending it nationwide, Prime Minister said.

Japan has been easing restrictions since mid-May but kept several areas, Tokyo included, under watch to ensure the outbreak had been contained.

Japan has recorded a relatively low number of cases and deaths in comparison to other major economies. As of today, Japan had recorded 820 COVID-19 related deaths and 16,550 infections.