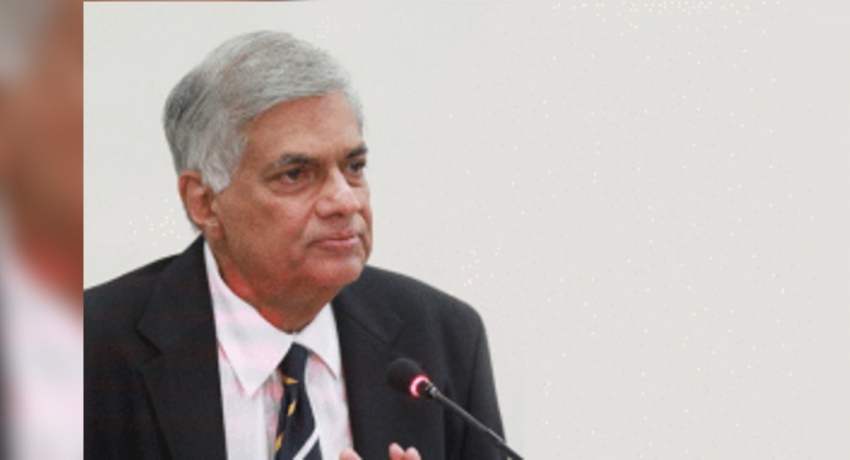 Leader of the United National Party, Ranil Wickremesinghe, urged the government to expose the real state of the economy and address the financial concerns immediately without allowing the upcoming debt servicing to impact the lifestyle of the people of Sri Lanka.

Wickremesinghe also urged the government to allow the public to know what remedy the government will pursue to address the impending economic crisis.

The Former PM in a statement to the media said that debt servicing in the past was “done without imposing any restrictions on the goods and services in the country.”

Ranil Wickremesinghe questioned the government as to where they will raise the necessary foreign exchange and whether or not they will be banning imports to finance these debts.

Highlighting that the price of goods was increasing and the government was unable to provide the public with the financial relief promised, Wickremesinghe urged the government to present their plan of action for economic recovery.

Wickremesinghe further explained that recent reports from international media organizations have highlighted Sri Lanka as the only country outside of Latin America that is in danger of defaulting on their debt repayment.

Explaining that Fitch Ratings has already downgraded Sri Lanka, Wickremesinghe went on to state that Moody and Morgan Stanley are also in danger of downgrading the country’s credit rating.

He went on to say that according to The Economist magazine, Sri Lanka’s economy is considered the most stressed economy in South-Asia.

Wickremesinghe urged the government to address these urgent financial concerns in the country, and present to the public the plans they have for fiscal policy and for revenue policy. 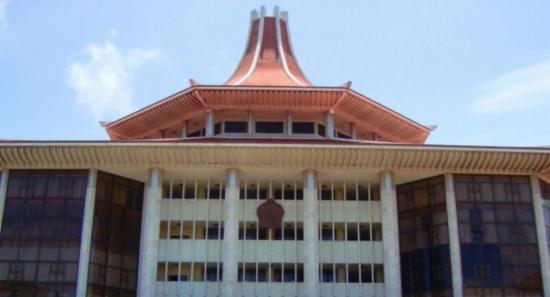 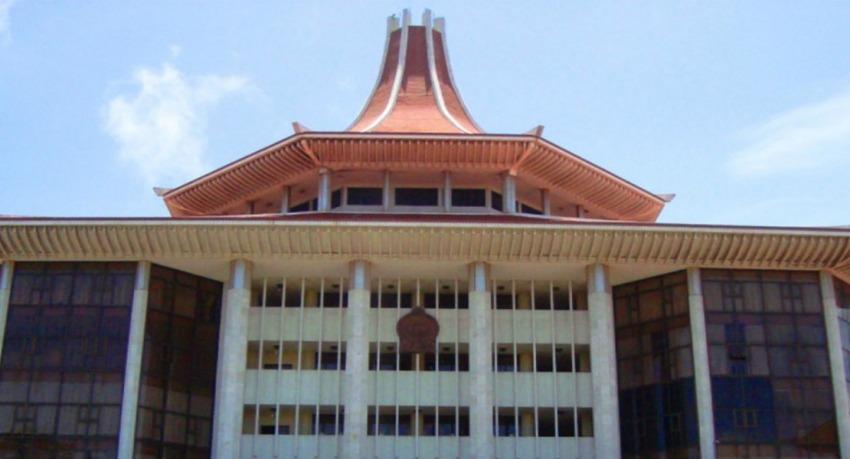