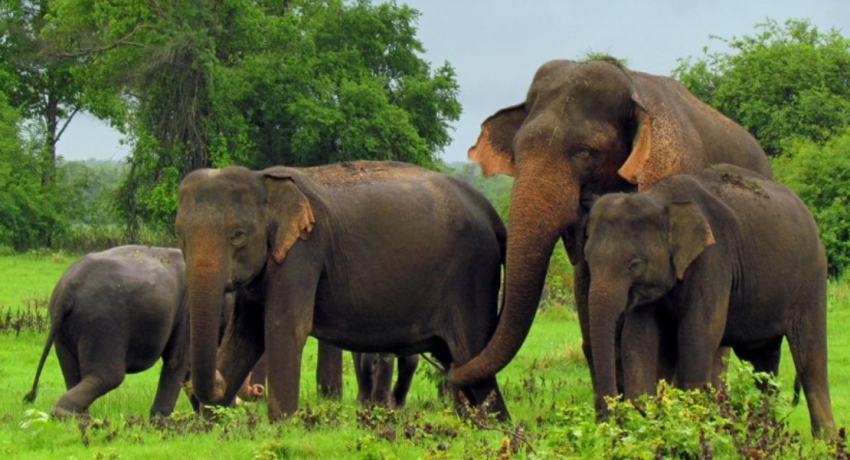 News 1st constantly brings to your attention, occurrences of the human-elephant conflict.

For many people residing in areas prone to wild elephant encroachments, it is a daily gamble between life and death.

Highly placed authorities residing in Colombo, who are responsible to make decisions regarding the welfare of the populace may not understand the severity of this issue since they have not experienced it first hand.

Environmentalists flag the detrimental effects the human-elephant conflict has on society and the environment.

They point out, the statistics of the death count and property damage due to this conflict merely depicts the surface of a much deep-rooted issue.

Sri Lanka boasts an elephant population of more than 7,500.

Environmentalists claim, in the year 2019 a record number of 361 elephants have died while 311 Elephant deaths were reported in 2018.

80-100 human deaths are recorded yearly owing to the human-elephant conflict.

Several incidents concerning the human-elephant conflict were reported over the past 24 hours. 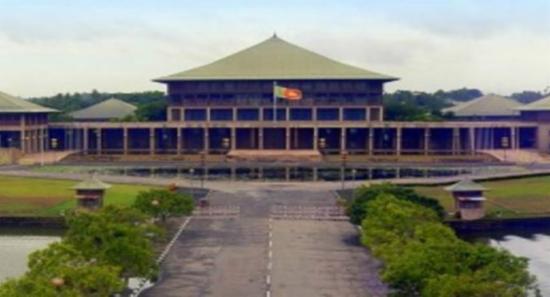 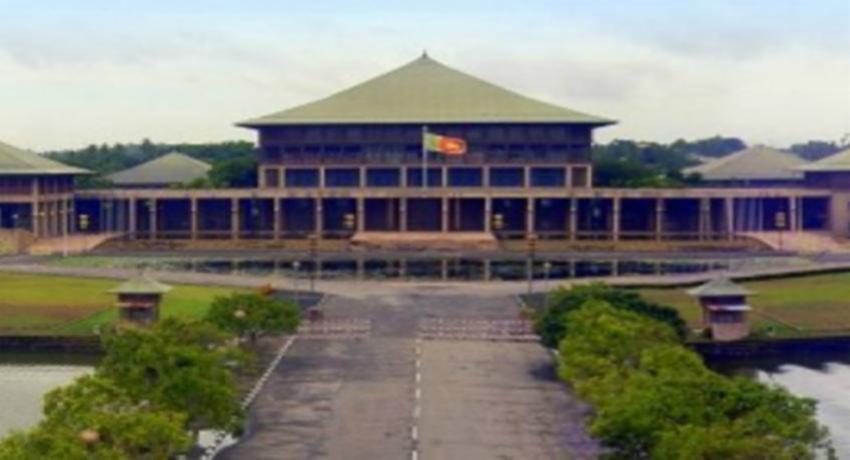