COLOMBO (News 1st): 12 families living close to the Sinidunkanda area in Lellopitiya, Ratnapura are facing a threat from possible landslides.

They claim that although the authorities instructed them to evacuate from the area, no measures were taken to provide them any relief to carry on with their daily lives.

“People from multiple areas in the district were evacuated due to the threat of landslides following continuous rainfall,” told Malani Lokupothagama – Ratnapura District Secretary to News 1st on Friday (May 22).

The plight of these people would be looked in to immediately, she further added.

The landslide warning issued for 10 Districts by the National Building Research Organization was extended until Friday evening. 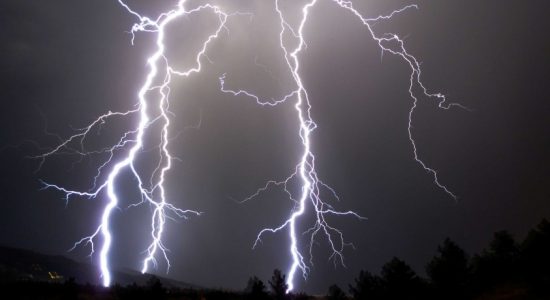