COLOMBO (News 1st): A Pakistan International Airlines flight from Lahore, with 107 passengers on board, has crashed near the Karachi airport, just moments before it was to land on Friday (May 22) afternoon.

There are no reports on any survivors yet.

According to Pakistan media reports, the flight was an Airbus A320.

The PIA flight PK-8303 went down in what looks like a densely populated residential area – Jinnah Garden area near Model Colony in Malir – just short of the Jinnah International Airport. The crash comes just days after Pakistan began allowing commercial flights to resume after planes were grounded due to the lockdown over the coronavirus pandemic.

Visuals by Pakistan media showed that the wreckage and several houses in the area are on fire; smoke could also be seen billowing in the sky.

25 residents of the area, injured in the crash, have been reportedly taken to hospitals. An emergency has been declared in all major hospitals in Karachi.

“The plane crashed in Karachi. We are trying to confirm the number of passengers but initially it is 99 passengers and eight crew members,” news agency AFP reported, quoting Abdul Sattar Khokhar, the spokesman for the country’s Aviation Authority. 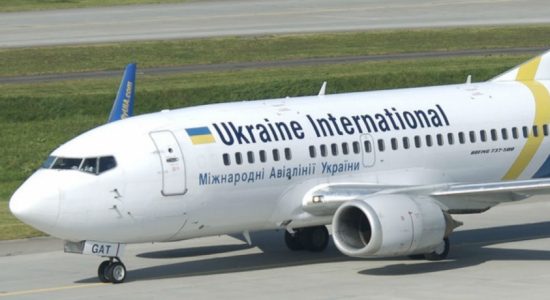 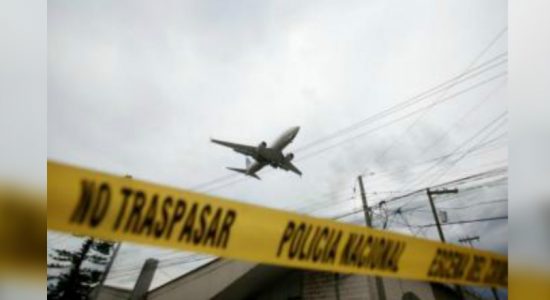 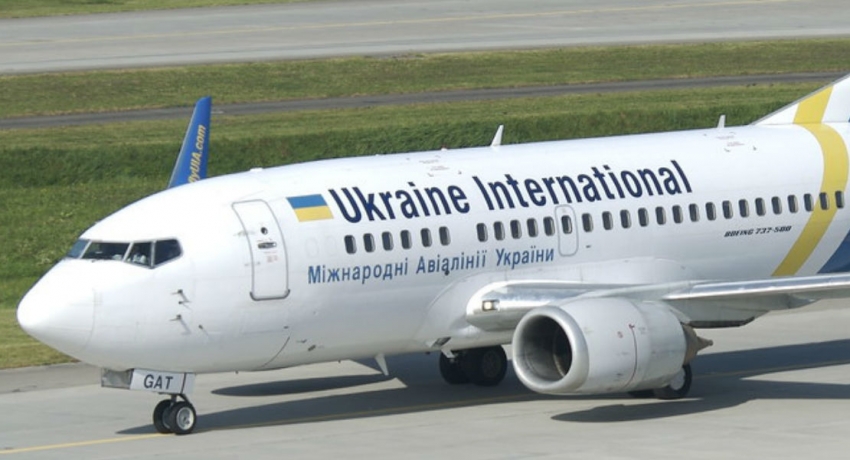 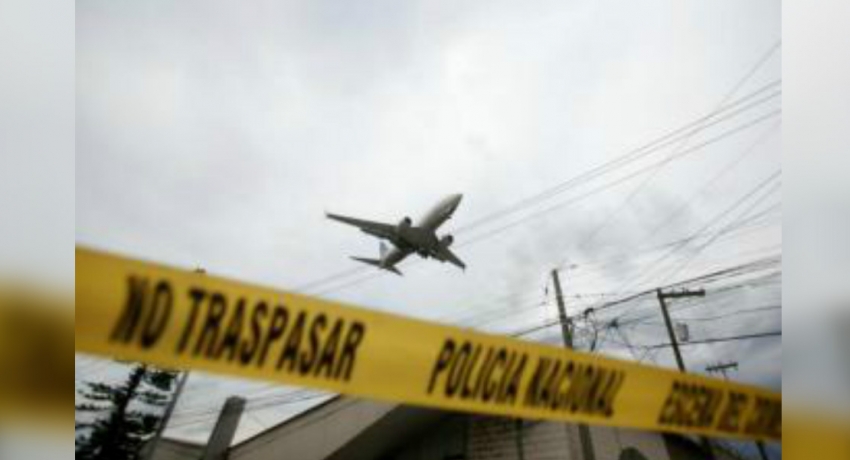