COLOMBO (News 1st): The Cabinet has decided to discontinue the provision of the Rs. 5000/- allowance for June based on the position taken by National Elections Commission.

The cabinet decision was announced by Co-Cabinet Spokesperson Minister Bandula Gunawardena at a media briefing at the Department of Government Information today.

According to the Minister, the government has allocated a sum of Rs.25.7 Bn to provide compensation to a total of 5,144,746 individuals for the month of May.

The government so far has spent more than Rs.50 Bn to compensate the general public via the Rs.5000 allowance.

The Minister noted that the government is finding it hard to source these funds, as funds for such a purpose has not been allocated through a budget or supplementary estimate.

” As funds in the samurdhi account were not sufficient, we used these funds as a collateral to obtain a bank loan,” the Cabinet Co Spokesperson said. 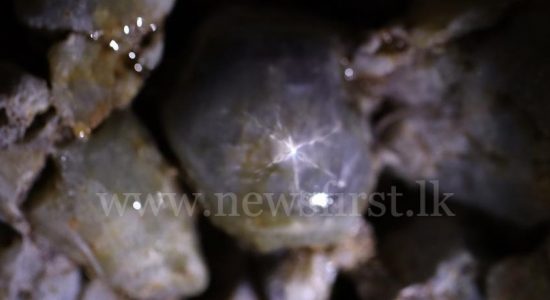 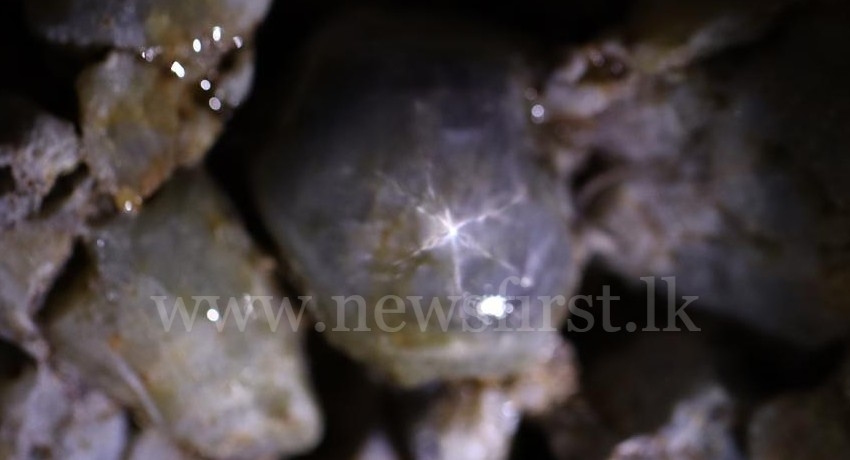