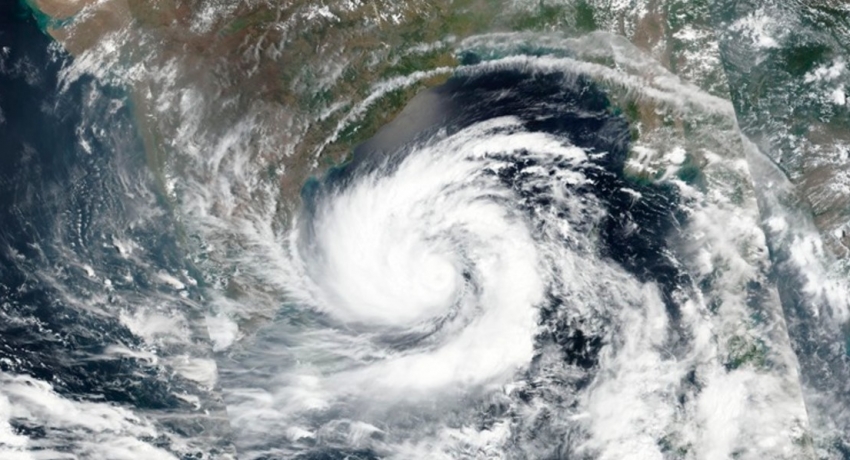 Heavy downpour in the island due to ”AMPHAN”

Heavy downpour in the island due to ”AMPHAN”

The Super Cyclonic storm ”AMPHAN” lay centered as an Extremely Severe Cyclonic storm over west-central Bay of Bengal and neighbourhood, at 11.30 last night, about 1250 km North-east of Trincomalee.

It is very likely to move further north-northeastwards away from the island across the West Bengal coast during the afternoon today.

Due to the influence of the system, Showers or thundershowers will occur at several places in Southern, Western, Sabaragamuwa, Central, and North-western provinces. Heavy showers about 100 mm in the western slope of central hills, particularly in Nuwara-Eliya, Kaluthara, Ratnapura, Kegalle, Galle and Matara districts.

Wind speed can increase up to 40-50 kmph at times over the island, according to the Department of Meteorology.

Due to the severe weather conditions, a total of 9716 people and 2487 families have been affected. Through the island, there are 23 safe locations established.

Southern, Central and Sabaragamuwa provinces have been affected by the bad weather conditions.

As of yesterday Sabaragamuwa province is the worst hit with 7929 people & 2055 families effected.