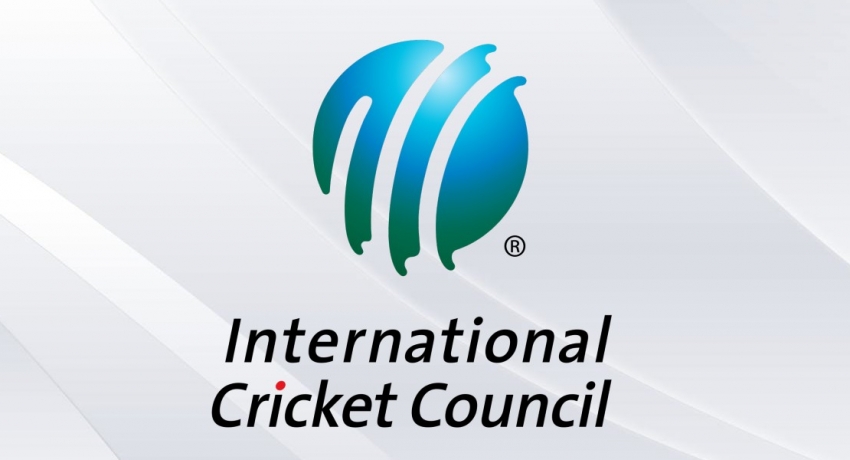 Colombo (News 1st); The construction of the biggest cricket stadium in Sri Lanka has become a surprise for cricket’s apex body, the International Cricket Council.

The cash-strapped Sri Lankan Government and Sri Lanka Cricket came under strong criticism after plans to develop the country’s biggest cricket stadium in the City of Homagama in the Colombo District were revealed recently.

The country’s largest cricket stadium will be constructed in a 26-acre state land in Diyagama, Homagama with a capacity of 60,000 at an estimated cost of US$ 40 million.

Sri Lanka Cricket on Monday announced this project will be an absolute and private investment of SLC and no government funds will be utilized and/or will be sought at any stage of the construction.

In a surprise twist, a spokesperson at the International Cricket Council, told News1st that the ICC did not sanction any loan for the construction of a cricket stadium in Sri Lanka.

He went on to note there was no formal agreement or discussion on the matter.

“Infrastructure development is vital for any sport but this should not have been a priority at a time like this,” Rajapaksa said in a tweet.

He stressed that authorities must always involve all stakeholders and get their opinion before taking the final decision.

Former parliamentarians Udaya Gammanpila and Wimal Weerawansa on Tuesday stressed that state funds will not be used to construct the stadium.

“The ICC and SLC will bear the cost of construction,” Weerawansa, the industries minister, told reporters.

He added that there were other matters that needed consideration in the country, which is dealing with the coronavirus, other than constructing a stadium.

Former opposition leader Sajith Premadasa was also among those who criticized the proposed stadium.

“The government that makes these plans have now proved that they are an ineffective government,” Premadasa said on Tuesday.

“The Asgiriya and Moratuwa stadiums in which international matches were played have been abandoned. We should improve those stadiums instead of constructing new ones at massive costs,” Ranatunga, a former minister said in a statement.

He stressed that attention must be paid towards improving the school cricket system and providing cricketing gear to school cricketers.

“Several people in our country have been affected due to the novel coronavirus,” the former minister pointed out stressing that attention must be paid to them.

“There are several people on the streets who are in hunger”.

Ranatunga said he believes that President Gotabaya Rajapaksa will not permit such “foolish acts” to take place under his administration.