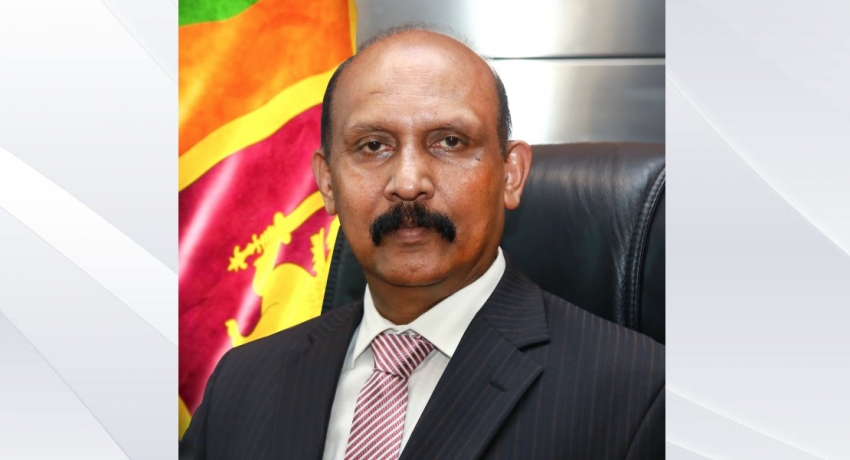 Govt. will not allow any force to destabilize hard earned peace – Defence Secretary

Govt. will not allow any force to destabilize hard earned peace – Defence Secretary

Colombo (News 1st);  Defence Secretary Maj. Gen. (Retd) Kamal Gunaratne said the Government would not allow any force to become a threat to the national security.

Issuing a statement to commemorate ‘Victory Day’ he said: “We will ensure by all means that lasting peace will prevail in Sri Lanka for our future generation to enjoy dividends of hard-earned peace through immense sacrifices made by our war heroes”.

He said since ending the 30-year long terrorism on May 19th, 2009, the Tri-Forces, Police, and the Civil Security Department maintained a sustainable peace in the country without a single act of terrorism until the unfortunate Easter Sunday bomb blasts struck the country, last year.

“Over 29,000 brave men from our Tri-forces, Police and the Civil Security Department had to sacrifice their lives, over 60,000 security personnel sustained severe injuries while over 14,000 war heroes are confined to wheelchairs and beds suffering from lifelong injuries on their long march to bring victory to the nation,” the Defence Secretary said.

Recalling the sacrifices made by the soldiers, Maj. Gen. Gunaratne, who commanded Army’s 53 Division during the final battle to defeat the LTTE, said during the last phase of the Wanni humanitarian operation which lasted for nearly 2 years and 10 months, nearly 5,900 Army soldiers sacrificed their lives and over 29,000 became disabled and are living with serious injuries.

“Not only Army soldiers but also sailors, airmen, Police cops and soldiers of the Civil Security Department lost their lives and sustained severe injuries and have sacrificed their yesterdays to bring peace to the country,” he said adding that as a nation all Sri Lankans need to pay gratitude to them and remember them on the ‘Victory Day’, which falls today.

He said the country owed the war heroes for their sacrifices made for us to enjoy a peaceful future.

Maj. Gen. Gunaratne said he and other war heroes, who fought against terrorism, had sacrificed their youth to liberate the country for the next generation to live peacefully.