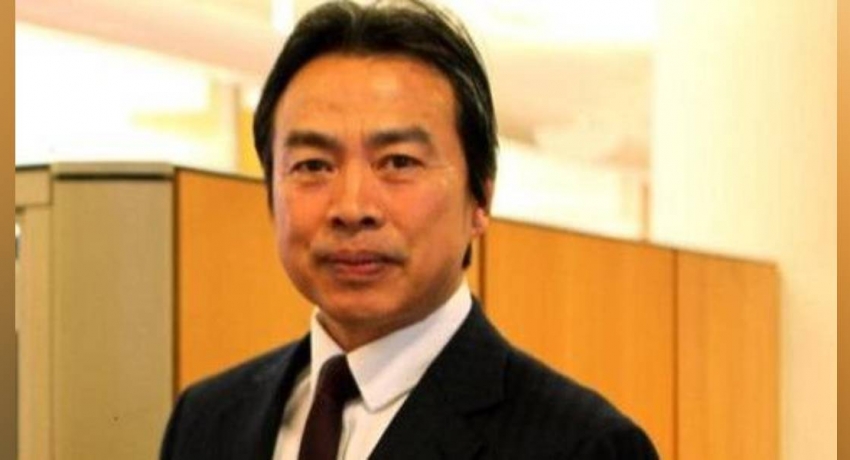 China’s Ambassador to Israel, Du Wei, has died in his apartment in a suburb of Tel Aviv, the BBC reported citing Israeli media reports.

Mr Du, 58, was found dead in his bed and the cause of his death has not yet been reported.

He was only appointed ambassador in February having previously served as China’s envoy to Ukraine.