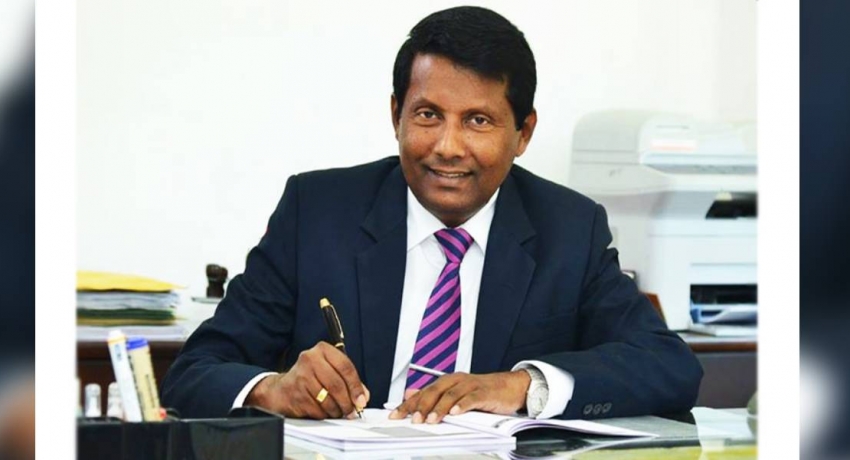 A/L candidates permitted to use calculators for certain exams

A/L candidates permitted to use calculators for certain exams

“Scientific calculators won’t be allowed. We will only permit non programmable calculators,” Sanath Pujitha, the commissioner general of the examinations department told News1st.

He noted that calculators could be used by candidates sitting for the accounting, engineering technology, bio systems technology, and science for technology subjects.

“We hope to introduce this facility for the candidates of other state exams in future,” Pujitha noted.

More than 300,000 candidates are expected to sit for this year’s Advanced Level exams scheduled to be held in August.

Meanwhile, the exams chief pointed out that calculators were permitted during the Sri Lanka Accountants’ Service exam, for the first time in March this year.