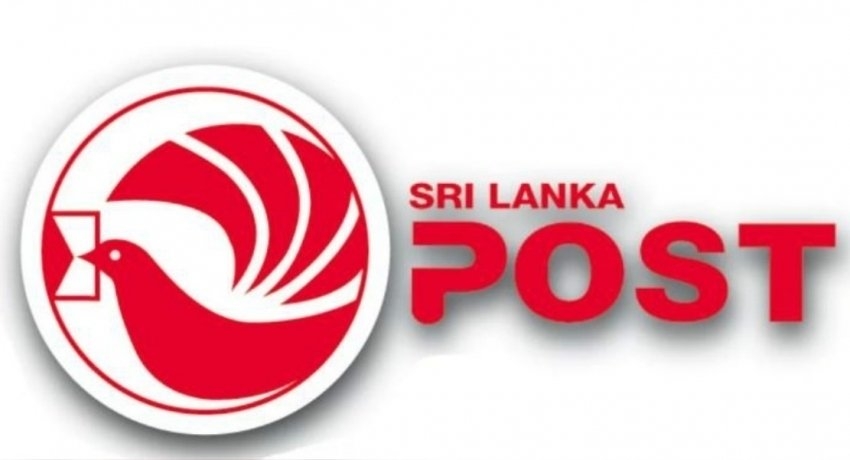 The Department of Posts has decided to resume its service to deliver mail and goods to selected countries by air and sea from the 18th of May.

Postal packages will only be directed to the expected country, after confirmation that post circulation within the country is functional, said the Postmaster General.

The Department of Posts has also made a decision to commence postal services via sea.