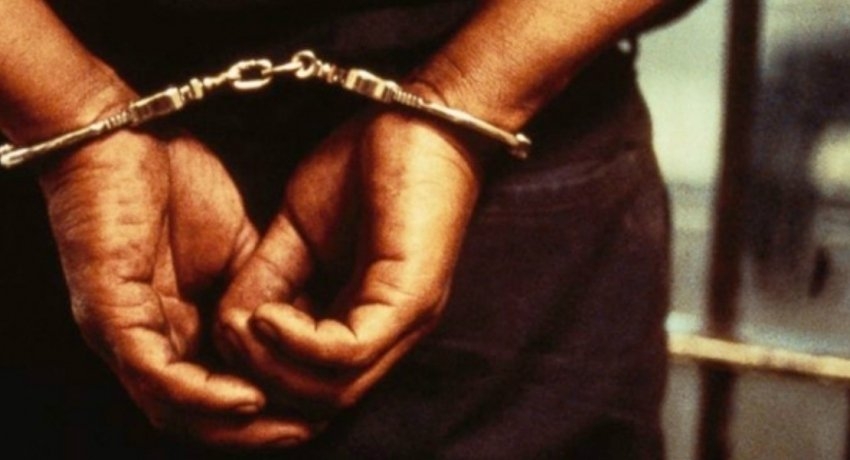 Another 1230 have been arrested for violating curfew by the police.

They were arrested after a 24-hour long search operation that ended at 6:00 am this morning.

The police have seized 575 vehicles within this time period.

A total of 55,148 people have been arrested by the police since the 20th of March.

15,011 vehicles were seized during the same time period. 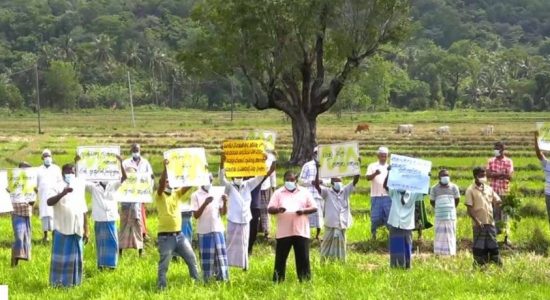 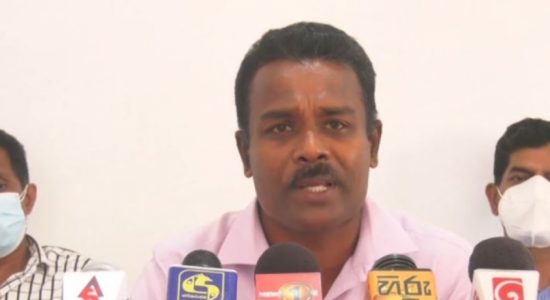