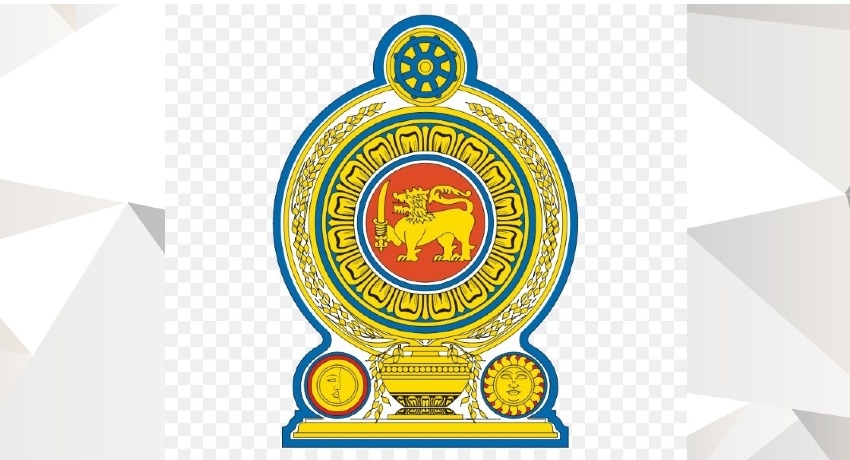 The credentials were presented via a video conferencing ceremony.

This is the first time in Sri Lanka for this solemn ceremony to be conducted using such technology, said the President’s Media Division.

The PMD said instead of postponing the presentation ceremony until the COVID-19 crisis ends, the President instructed for the ceremony to proceed as per schedule.

The envoys who presented their credentials today were: