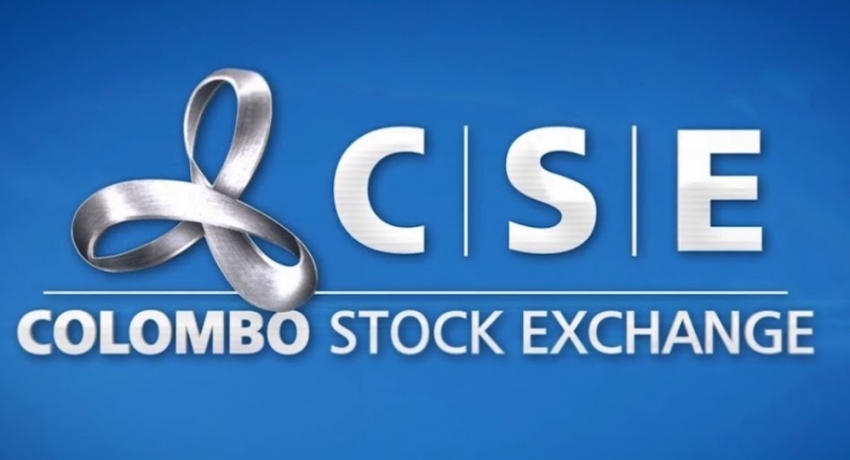 COLOMBO (News1st): The Colombo stock market’s index of the most liquid shares, the S&P SL 20, plunged more than 10 percent due to the intense selling of the risky assets, following the bourse recommencing trading for the first time since March 20.

The market remained closed during the 51-day lockdown.

“The S&P SL 20 index has dropped over 10% from the previous close. Therefore, as set out in SEC directive dated 30th April 2020, the market will be closed for the rest of the day,” the bourse said.

Market analysts said that trading at the exchange was halted within few seconds of the opening of regular trading and they expect this situation to continue until the market settles down as both local and foreign investors are looking at exiting from risky assets due to the global pandemic.

Analysts further said that the circuit breaker rules will only prolong the pain if the market is to shut down on a daily basis. Circuit breakers are there to prevent panic following an unexpected decline in any given share or all shares.

“Since this selling has been anticipated, there is no point in implementing circuit breakers. The investors must be allowed to sell their shares and the market must be allowed to function freely,” an analyst said, asking not to be named.

The analyst said the circuit breaker rules will prevent the process of price discovery.

“The regulators must understand the difference between circuit breaker rules when the market functions normally and when all the information is available to the investors,” they further stated.

On the March 20 shortened trading day, the stock market’s S&P SL 20 share index plunged nearly 12 percent, recording its biggest intra-day fall, while its benchmark All Share Price Index fell over 6 percent due to the panic selling, following the government-imposed curfew over the weekend.

Trading at the stock market closed at 12 noon, an hour before the scheduled and the bourse said the move was to facilitate its employees to return home before the curfew commences for the day.

Before the market closed on March 20, trading halted for the fifth day after the most liquid S&P SL 20 Index fell below 5 percent. 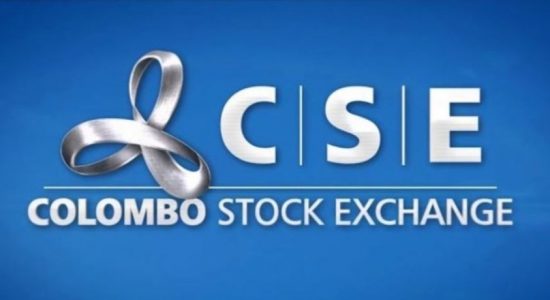 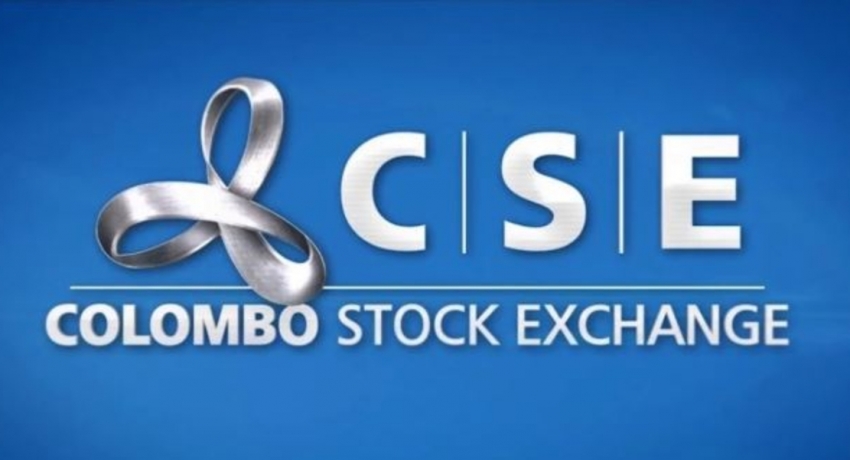