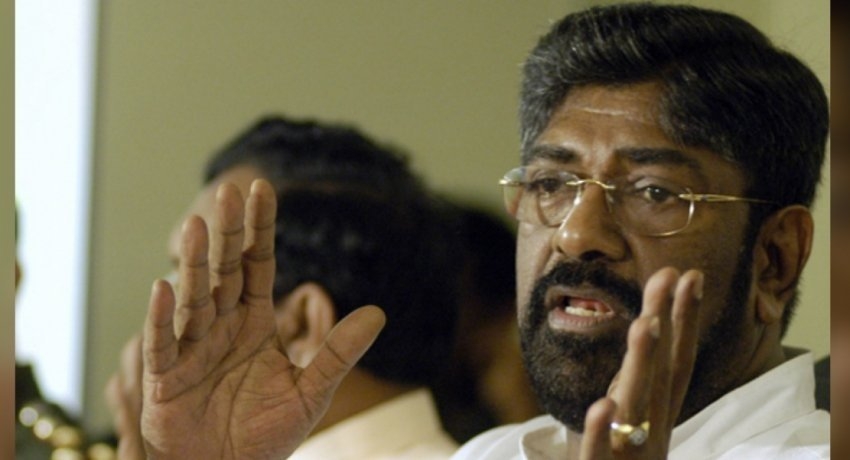 LTTE wasn’t as selfish as the opposition, says Rambukwella

LTTE wasn’t as selfish as the opposition, says Rambukwella

COLOMBO (News1st) : Former state minister Keheliya Rambukwella on Friday criticized the opposition and claimed that they are being more selfish than the LTTE.

“I do not want to whitewash the LTTE. But even the LTTE wasn’t selfish as this opposition,” Rambukwella, the former state minister of investment promotions, told reporters.

The former state minister made this remark referring to the manner in which the opposition had reacted to a request made to all state sector employees to donate their salaries for May, amidst the coronavirus pandemic.

“I would like to limit it to a request and not an order. Whether it was ethical or not; let’s argue on that later,” Rambukwella, who will contest the upcoming parliamentary elections from the Sri Lanka Podujana Peramuna said.

President’s Secretary P.B. Jayasundara had recently requested state sector employees to donate their salaries for May either in entirety or in portions, citing it as a cost-cutting move of the government.

The move has come under heavy criticism from various factions including the opposition, who accuse the government of failing to prioritize expenses.