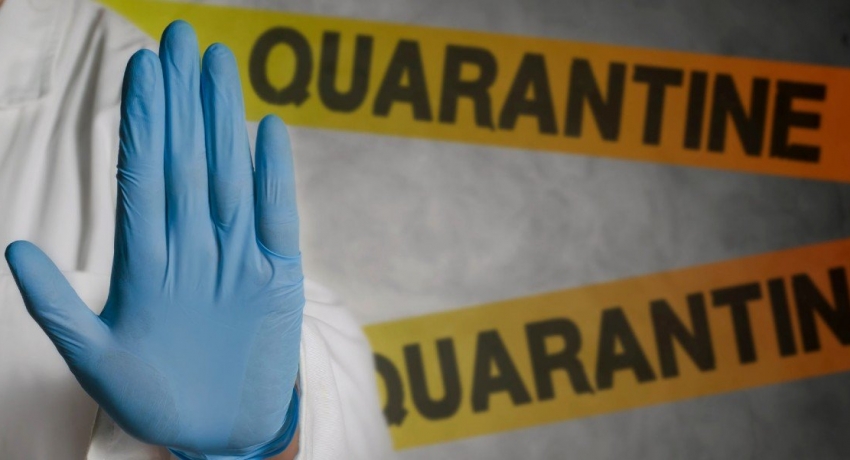 Group of 25 moved from Quarantine To Rehabilitation

Group of 25 moved from Quarantine To Rehabilitation

Colombo (News 1st); 25 people from Mattakkuliya who completed their quarantine period at the Kandakadu Quarantine Facility on the 06th of May, were returned to the Treatment and Rehabilitation Centre in Kandakadu as per an order given by the Polonnaruwa Magistrate’s Court.

The group of 25 were moved to quarantine on the 16th of April suspected of having COVID-19 and were supposed to leave the quarantine facility on the 06th of May.

According to a statement by Sri Lanka Army, the group was identified to have been addicted to drugs and controlled substances.

Thereby, following the 21 day quarantine period the group was directed to an 08 month rehabilitation program as per the advise of Commander of the Security Forces in the East, Major General Rasika Fernando.