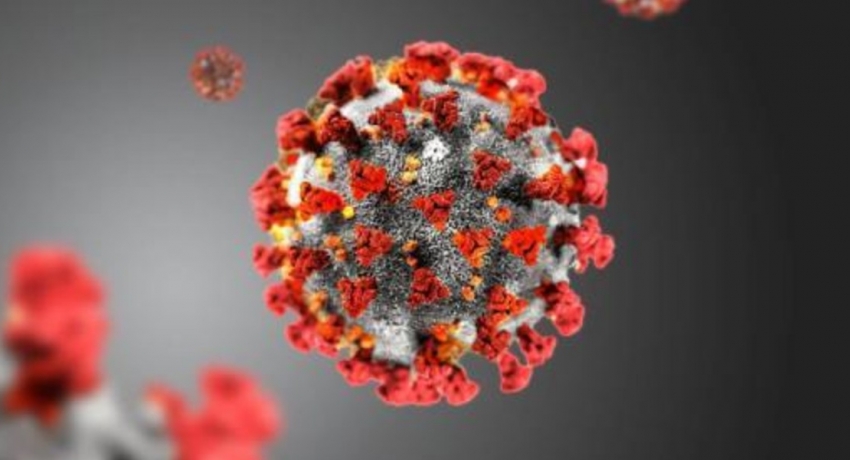 Sri Lanka is changing, and will have to change because of COVID-19

Sri Lanka is changing, and will have to change because of COVID-19

Colombo (News 1st); Sri Lanka is gradually but slowly emerging from continuous curfew imposed across the island with only essential services permitted to operate since early March 2020.

Many economic activities in Colombo and its suburbs have already resumed, and most will be able to re-open on May 11th, which is a Monday and after everyone wakes up from the Vesak holidays.

Although the recovery is eagerly awaited, it will not take place without the observance of protective measures to safeguard public health from the dangers of Covid-19.

Although efforts by the Sri Lankan Government, Health Sector, and the Armed Forces have succeeded in curbing the spread of the virus, its presence remains.

Sri Lankans at large will, therefore, have to live with it, and this will have consequences for the economy mainly because businesses will not be able to operate with the same freedoms as before, and the constraints that lie ahead will weigh on the income of many sectors.

The Government of Sri Lanka at the end of April introduced a system where people are permitted to step out of their homes based on the last digit of their national identity card.

Monday : NICs ending with digits 1 or 2

Tuesday : NICs ending with digits 3 or 4

Wednesday : NICs ending with digits 5 or 6

Thursday : NICs ending with digits 7 or 8

Friday : NICs ending with digits 9 or 0

The Government notes the revival of the economy and the resumption of civilian life will take place while curfew regulations are effective and controlling unnecessary congregation of people as a measure to prevent the spread of the disease is a prime objective of this mechanism.

The financial consequences of the post-COVID-19 period are difficult to assess accurately as many are making their own predictions.

Although they differ in terms of duration and magnitude, they all agree on one thing: the economic slump will have a serious impact on society, and the economy will take time to return to pre-crisis levels.

Although the health crisis may last for a while, the economic crisis it caused will outlive it and will undoubtedly last several years.

If we take a look at the local markets in Sri Lanka due to restrictions on imports, the country’s Import Sector at present is facing several challenges.

The industry is concerned about whether the drying up of cash flows, logistic complications due to lockdown restrictions, and the added burden due to demurrage costs, will leave a permanent scar on Sri Lanka’s import sector, that the entire nation heavily depends on.

Delano Dias is the Chairman of the Import Section Of Ceylon Chamber Of Commerce and speaking to News 1st in early May said the ban on certain categories made certain operations and companies go non-operational.

The Hambantota International Port in late April said it was ready to move over five thousand vehicles out of the port, following a directive by the government that the port should remain clear for essential services, however, the process is very slow with importers also reluctant to come forward.

Speaking to News 1st, President of the Sri Lanka Retailers’ Association Sidath Kodikara said, the ongoing Lockdown has drastically limited all retailers’ ability to operate their respective outlets. Thus, resulting in more than an 85% drop in revenues across all retail establishments and sectors.

Sri Lanka is most likely going to face a level of poverty that was unimaginable just a few months ago.

The queues for the distribution of basic essentials in cities such as Colombo, Galle, Kandy, and Jaffna, where thousands of people queue for hours, are a visible symptom of this.

For a long time, Sri Lanka has had two faces: a presentable one – that of growth and success – and another one which its people want to forget, most precisely the civil conflict of 30 years which cost the lives of hundreds of thousands of innocent Sri Lankans.

Coming out of the challenges created by COVID-19 is definitely going to be a new form of challenge for Sri Lanka and her people to overcome and it can only be done through casting aside differences, working together, following due process & established procedure and respecting the rule of law.