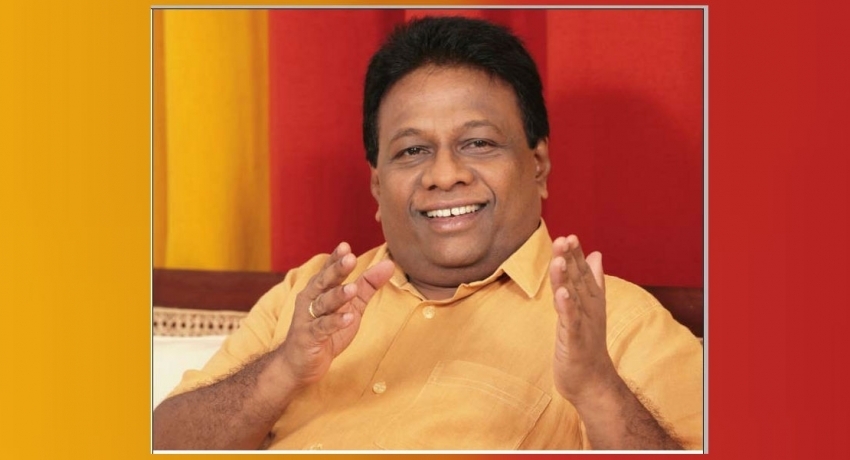 Colombo (News 1st); Education Minister Dullas Alahapperuma said the Ministry had not reached a decision to re-open schools on the 01st of June.

He said reports of such nature are baseless and false.

The Education Minister said the definite date on re-opening schools and the process relating to it would only be decided after health officials make the necessary recommendations.

Adding the decision is not a political one, the Minister said such a decision cannot be reached by the subject Minister or the ministry officials.

The education minister said it is not practical to re-open schools on the 11th of May as decided before, given the situation in the country.

However, he said a decision on when schools would re-open would be decided upon soon.