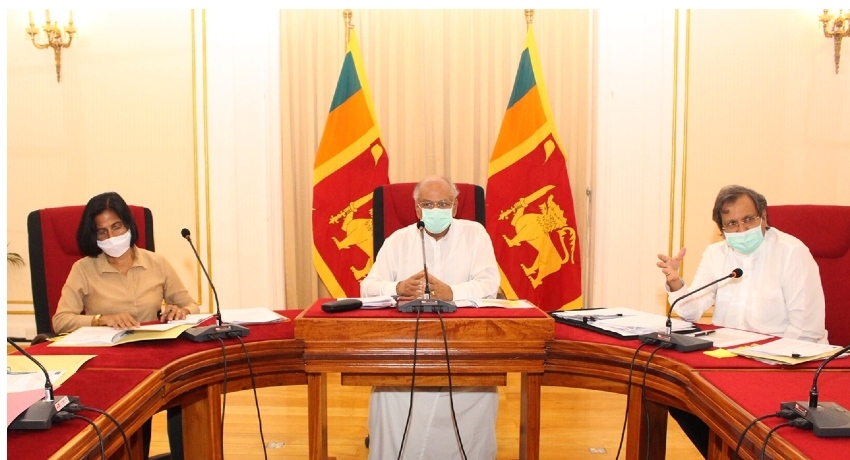 GoSL plans to facilitate the repatriation of migrant workers

GoSL plans to facilitate the repatriation of migrant workers

Modalities to issue temporary travel documents to undocumented workers abroad following proper authentication procedures have been agreed on by the Department of Immigration and Emigration.

The Foreign Ministry noted the interest expressed through the ‘Contact Sri Lanka’ portal by migrant workers to return and the amnesties presently declared by Kuwait and Jordan were reviewed and the vulnerability faced by migrant workers particularly in the Maldives and possible measures to address it, was also discussed.

According to a press statement, Foreign Minister Dinesh Gunwardena had briefed a meeting, on the negotiations taking place with the foreign governments concerned and efforts being made to be responsive to these governments, while ensuring that any repatriation remains consistent with the ongoing quarantine process.