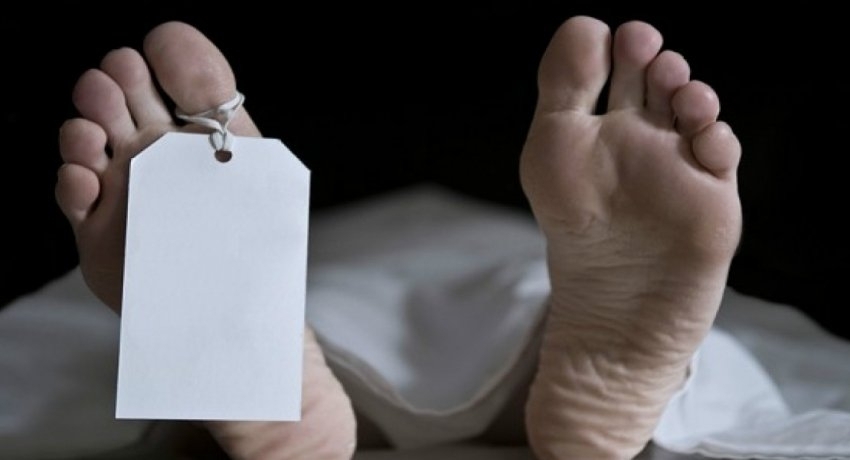 COLOMBO (News1st): Two people from the quarantine centre in Mullaitivu died late Friday, an Air Force spokesman said, with the cause of the death yet to be determined.

The deaths were of two beggars aged 80 and 81 from the Gunasinghepura area in Colombo, who were hospitalised after falling ill, spokesman Gihan Seneviratne said.

He added that the samples of the deceased have been sent for PCR testing to determine whether they had died of COVID-19. The results of the tests are expected today.

The quarantine centre in the North Eastern district of Mullaitivu is managed by the Air Force.