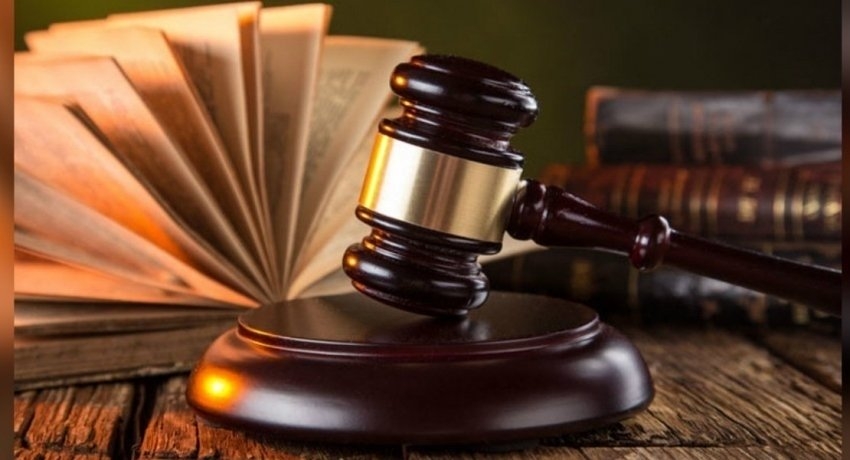 Colombo (News 1st); A Fundamental Rights Petition was filed with the Supreme Court by Attorney-at-Law Charitha Gunaratne seeking an injunction order preventing the General Election from taking place on the 20th of June as planned.

The FR application notes at a time when the COVID-19 pandemic is spreading in the country, conducting an election puts the lives of the people in a very dangerous position.

The petition also seeks an interim injunction order invalidating the gazette issued by the National Elections Commission for conducting the elections on that day.

The National Elections Commission, Chairman of the NEC Mahinda Deshapriya and its two other members, Secretary to the President P. B. Jayasundara, Director General of Health Services Dr. Anil Jasinghe and the Attorney General were named as respondents in the case.

The petitioner notes the decision taken to cancel the election which was scheduled to take place on the 25th of April and to declare the 20th of June as the day for the election is a violation of the Elections Act.