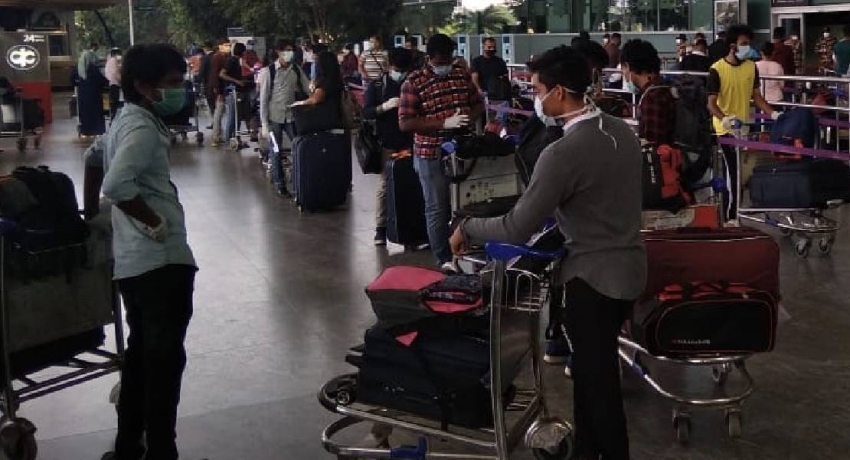 COLOMBO (News1st): Sri Lanka said it has completed repatriating its expatriate students from South Asian countries, after the final flight from India touched the country’s soil on Thursday.

“…the operation to bring home 1065 Sri Lankan students based in the South Asian region, over 10 days, reached a successful conclusion,” the foreign relations ministry said in a statement.

The groups of students which also comprised public and military officials who had completed study and training programmes, are currently undergoing quarantine in the island.

The foreign ministry noted that these students who had sought to return to the country had been flown back on chartered SriLankan Airlines flights from India, Pakistan, Nepal, Bangladesh.

“SriLankan Airlines undertook the repatriation flight on April 24 to Kathmandu – a destination to which the national carrier does not have regular commercial flights,” the statement read.

The repatriation process which began from Pakistan had been executed with a special plan with streamlining both the repatriation and quarantine processes, according to the foreign ministry.

Sri Lankan expatriate workers have also been requesting the government to fly them back to the country, but Colombo has said it will consider the request after “the risk of the COVID – 19 virus is minimized”.

The South Asian island has reported 663 novel coronavirus infections in total, among which 154 have recovered while seven have died.

Sri Lanka bolted its doors for passenger flights and ships in mid-March after the virus started spreading in the country on March 11. 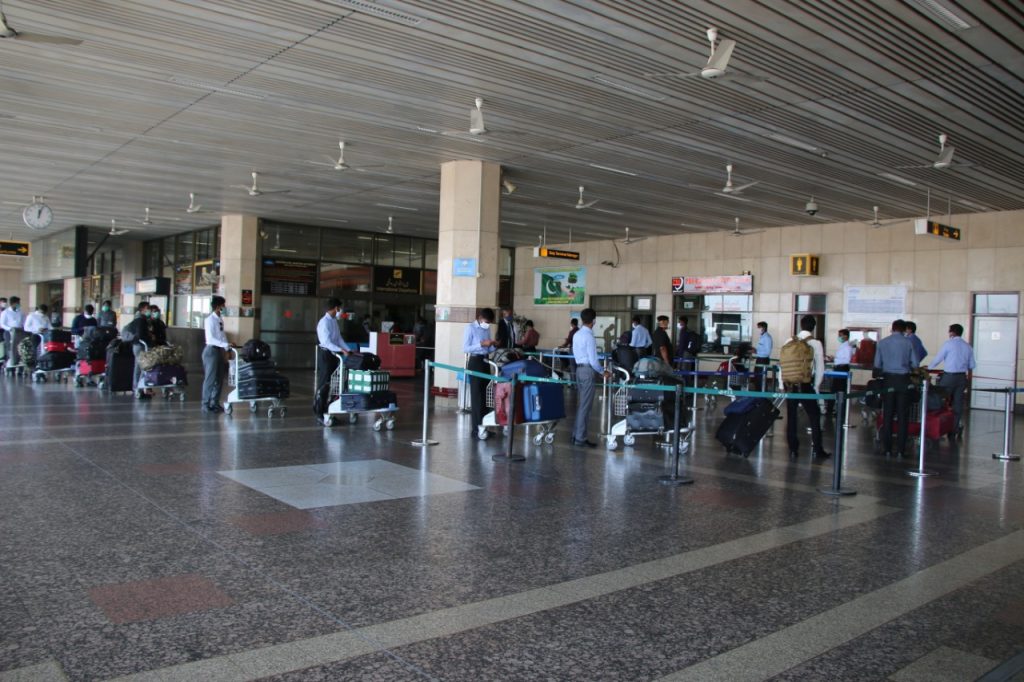 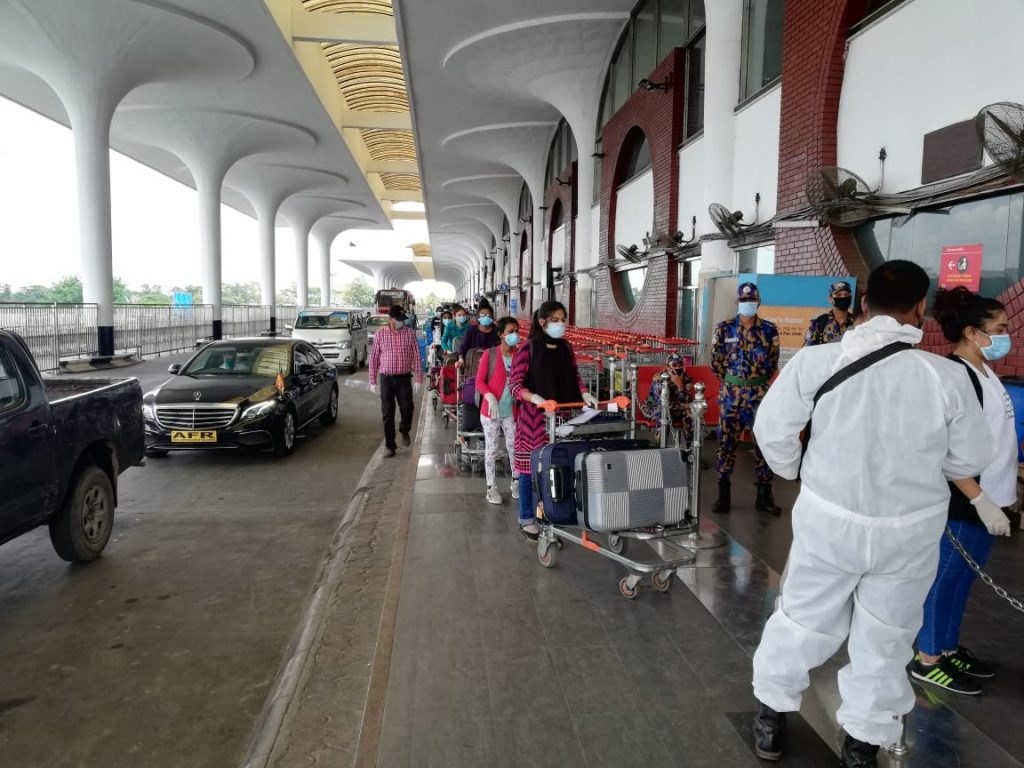 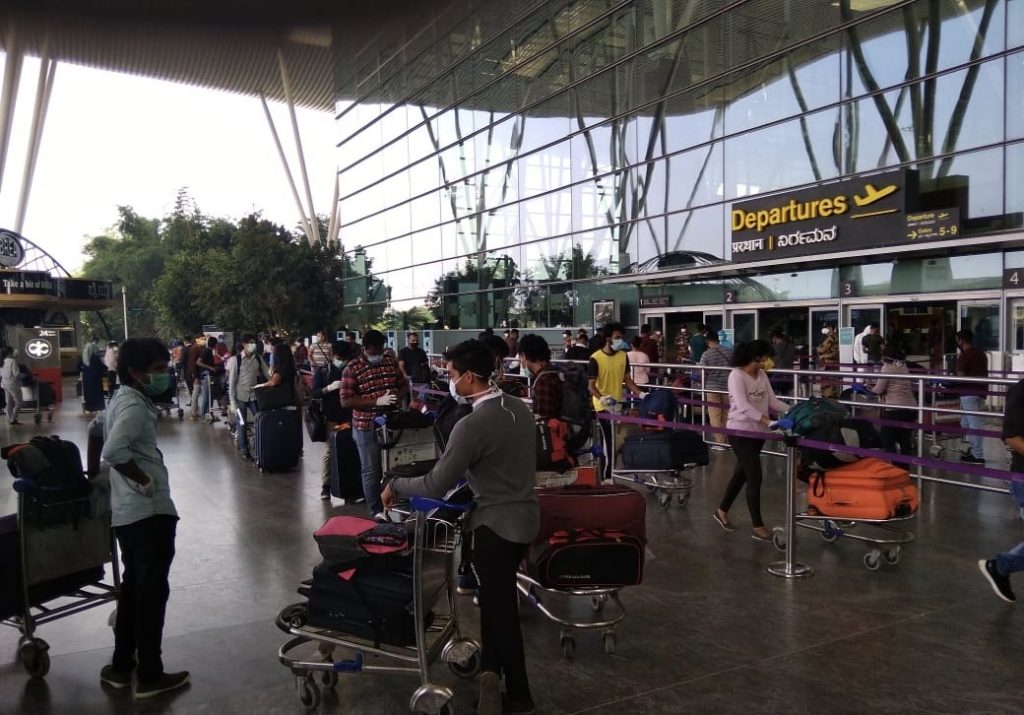