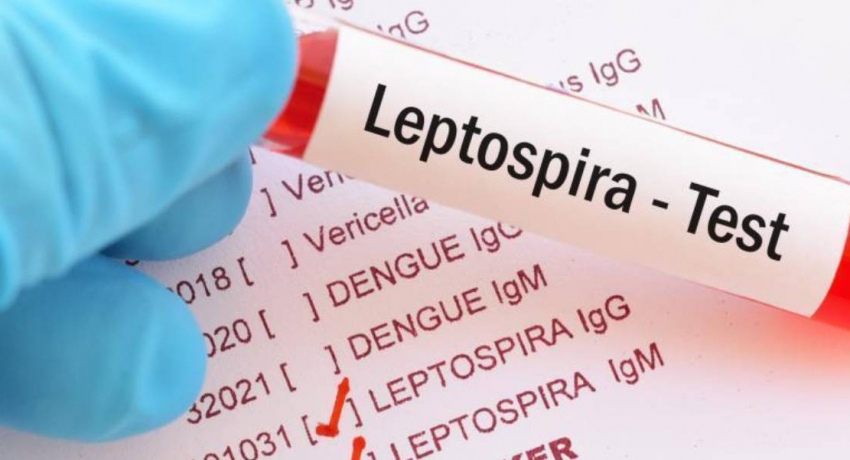 COLOMBO (News1st): The burden of the leptospirosis disease in Sri Lanka has been underestimated by a massive discrepancy in government figures, a medical study that can be confirmed by News1st, has shown.

This week, a navy officer died due to leptospirosis, thrusting the disease into the spotlight amidst the COVID-19 pandemic, despite not being discussed in the recent past.

Leptospirosis is spread mainly by contact with water or soil contaminated by the urine of infected animals.

“…the estimated case fatality rate of leptospirosis is more than 10 times of that of dengue,” three lecturers wrote in a study published online.

The study found a discrepancy in the number of leptospirosis cases and deaths recorded in the Indoor Morbidity and Mortality Register (IMMR) and surveillance data of the Epidemiology Unit.

“For deaths, the difference was much larger, with 937 deaths reported during the study period in surveillance data compared to 2600 deaths in hospital data”.

News1st found that there were 7482 leptospirosis patients in 2016 according to hospital records, but only 4005 were shown by the Epidemiology Unit.

In 2017, hospital records showed 6,868 leptospirosis cases while the epidemiology unit recorded only 3601 patients – displaying 47.5 percent less than the actual figures.

According to the study, at least 300 people out of 100,000 among Sri Lanka’s 21 million population are affected annually due to leptospirosis.

More than 1300 cases have been reported this year alone. “Areas with high precipitation appear to be at higher risk,” the study observed.

The lecturers who wrote the study cited reasons such as lack of knowledge among supportive staff, and delay in notifications, for the discrepancy in figures.

“Urgent attention is required to correct this problem, which will have a major impact on disease control and resource allocation,” the study stressed.