Government figures show that there are 455 active cases including at least 180 navy personnel, one air force officer, and several other army personnel involved in the country’s battle against the virus.

The recent infections among tri-forces personnel have underscored the importance of strengthening safety measures to prevent frontline officers including health care workers from being affected by the virus.

Seven people have died due to the virus which started spreading in the country since March 11, while 126 have recovered so far. 6 recoveries were confirmed yesterday. 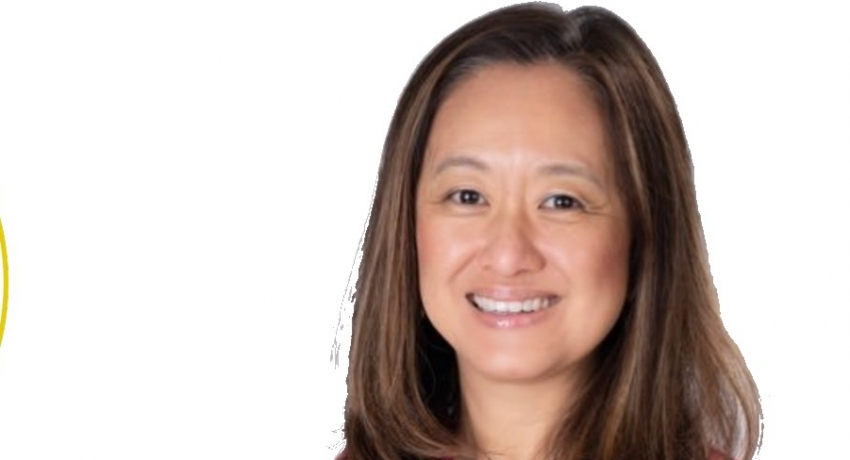