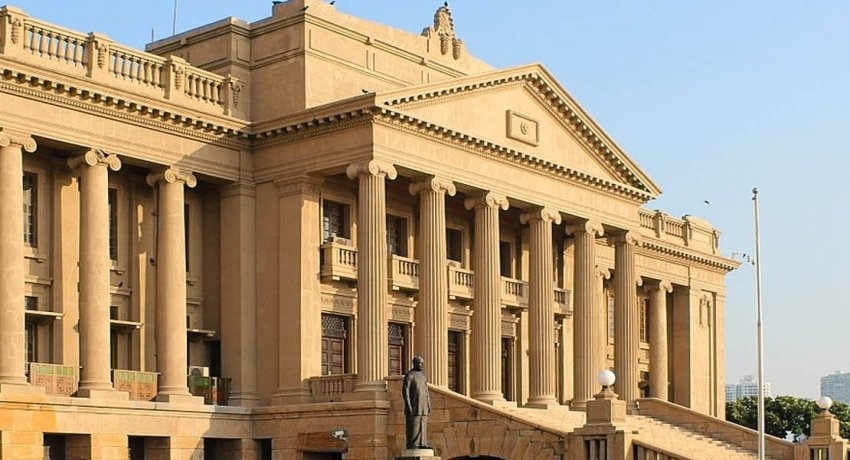 COLOMBO (News1st): Lawyers have been granted special provisions to attend court sessions when the curfew is lifted, the President’s Office said, relaxing measures to limit people on the streets during this period.

Last week, the government announced a mechanism which would allow people to leave their homes on days the curfew is not in effect, based on the last digit of their National Identity Card (NIC).

However, “lawyers can use their identity cards (ID) issued by the Bar Association of Sri Lanka (BASL), or any other ID card certifying their professions” to travel for court sessions, the President’s Office said in a note to the Acting Police Chief.

Further, lawyers requiring to travel between districts for court hearings have been instructed to carry a letter signed by themselves containing their NIC number, the case number, along with the name of the court and their client.

The regulation had been amended based on a request made by the BASL, the President’s Office explained.