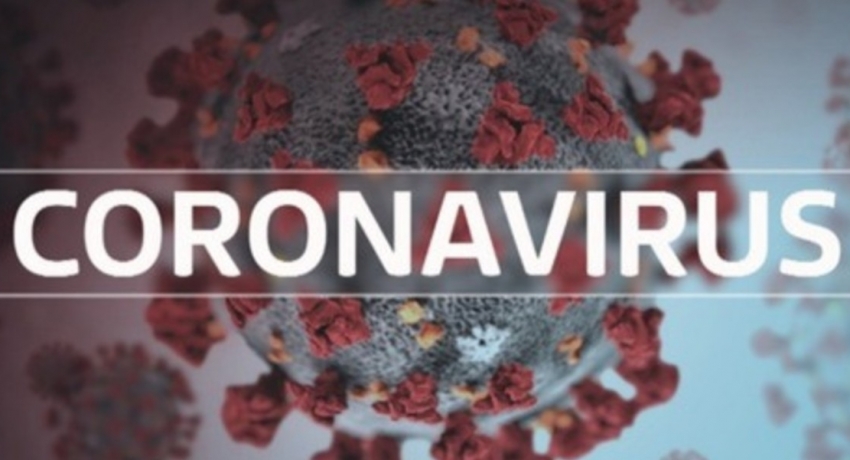 (Updates story with the latest figures in paragraphs one, two, and five)

COLOMBO (News1st): Sri Lanka’s COVID-19 infections reached 588 on Monday, as the country recorded its highest single day toll of 65 by surpassing the previous highest of 63 during the previous day, health authorities said.

Government figures show that there are 455 active cases including at least 180 navy personnel, one air force officer, and several other army personnel involved in the country’s battle against the virus.

The recent infections among tri-forces personnel have underscored the importance of strengthening safety measures to prevent frontline officers including health care workers from being affected by the virus.

Sri Lanka has experienced a sudden surge in infections since April 23, as the succeeding four days have seen 258 new cases, among which 63 were reported on Sunday – the second highest single day toll in the country.

Seven people have died due to the virus which started spreading in the country since March 11, while 126 have recovered so far.

According to the health ministry, the country’s capital Colombo accounts for 154 cases, followed by other districts such as Kalutara with 59 cases, and Puttalam with 37 cases.

The government has come under heavy fire for relaxing its lockdown style curfews on an intermittent basis, while health experts urge for tighter restrictions to bring the situation under control.