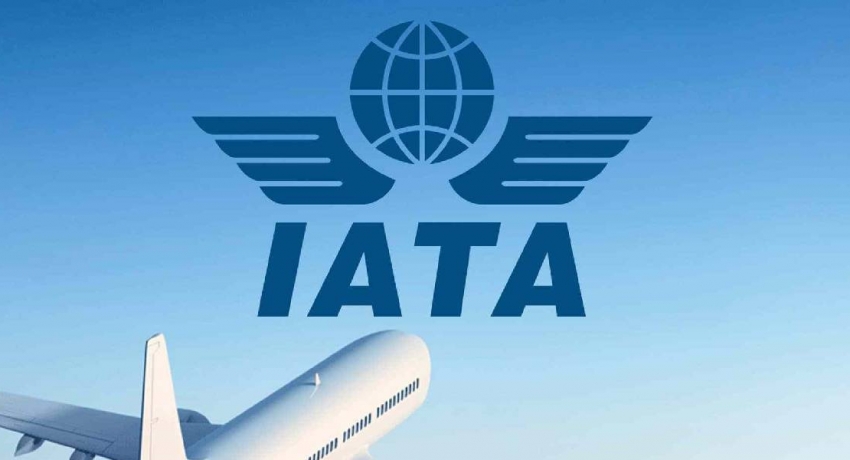 COLOMBO (News1st): Sri Lanka’s aviation industry is likely to lose 715 million dollars in revenue and more than 400,000 jobs this year due to the impact of the novel coronavirus, a global air transport body has cautioned.

“There will be more casualties if governments do not step in urgently to ensure airlines have sufficient cash flow to tide them over this period,” Conrad Clifford, the Vice President of the International Air Transport Association (IATA) said recently.

According to IATA, the impact on the aviation industry influenced due to travel restrictions could result in the loss of 408,200 jobs, while passenger demand is also likely to decline by 58 percent when compared to last year.

“IATA is calling for a combination of direct financial support, loans, loan guarantees and support for the corporate bond market and tax relief,” the air transport body said in a statement.

The impact on passenger demand is most likely to spell troubles for tourism which is Sri Lanka’s key revenue-generating industry. A recent government report recorded a paltry 70,000 tourist arrivals in March before Sri Lanka shut its doors for arrivals to stem the spread of the virus.

Japan is likely to lose 22,625 million dollars in revenue through the aviation industry, making it the worst-hit among Asia Pacific countries, while India is expected to see the loss of a whopping 2.9 million jobs – the highest in the region.

IATA has predicted global airline passenger revenues to drop by 314 billion US dollars in 2020 – a 55 percent decline when compared to last year.